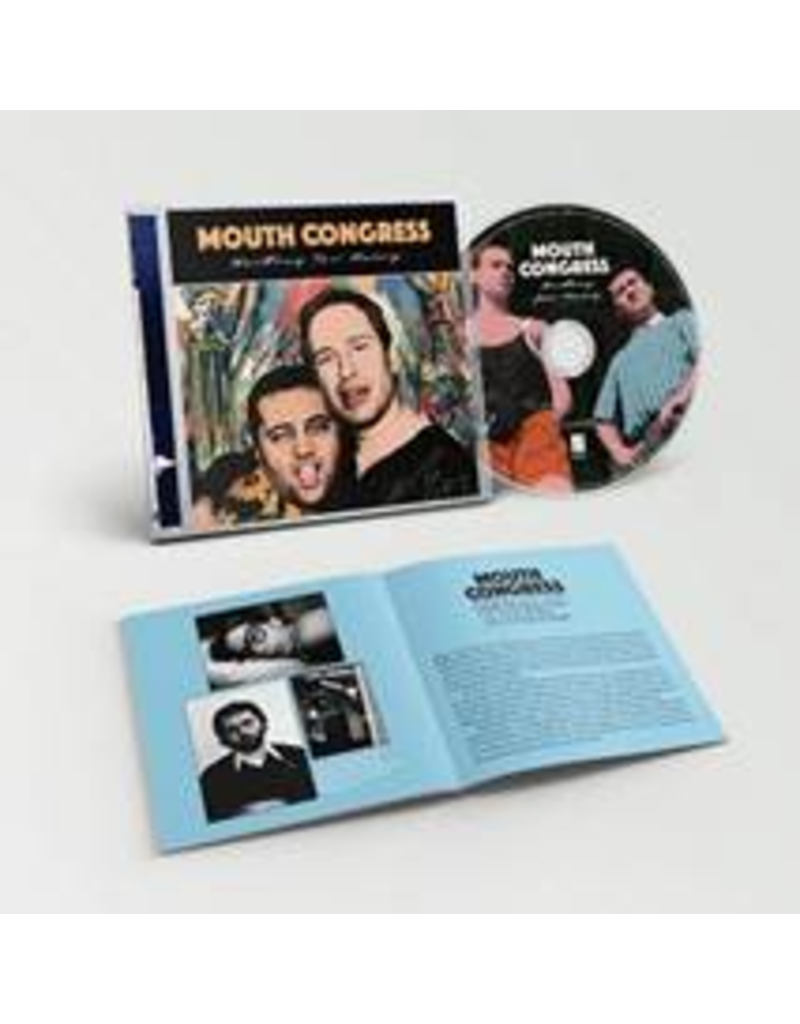 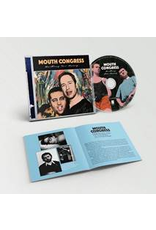 You can come see them perform a few songs and meet them afterward, this Saturday, Dec 11th  at 2 p.m. at our fabulous Church St store right here in the village! Click here for deets.

Mouth Congress - friends Paul Bellini and Scott Thompson of Kids In The Hall fame - wrote and recorded hundreds of songs in the 1980s without ever putting out a proper release. Alongside various cohorts and conspirators, the band drew on their experiences as gay men to craft hilariously crude punk songs that run the gamut of strange characters and taboo subject matter. Their rag tag approach to songwriting blended various styles from noisy punk to lo-fi new wave and DIY disco, all with a very gay bent. Without trying, they were surprisingly cutting edge. In 2011, Paul dug out an old VHS tape of one of Mouth Congress's live shows. The sight of one of the Kids in the Hall covered in sweat, writhing on stage like Iggy Pop, was something he felt comedy fans might enjoy seeing. Naturally, Scott agreed and they uploaded everything - over 600 recordings - onto Bandcamp. One day in 2019, Mike Sniper of Captured Tracks stumbled upon the Bandcamp page, got in touch with Paul and Scott, and suggested assembling a compilation of the best recordings to be officially released for the very first time. So Paul and Scott chose 30 songs to share with the world and that's how we got the first Mouth Congress compilation, "Waiting for Henry".

10. What is This Thing Called Love

16. Thanks for the Disco

21. The People Have Spoken

29. Let's Hear it for Show Business 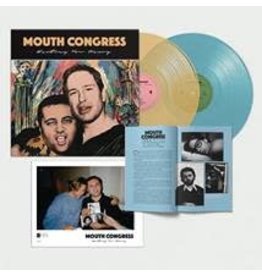