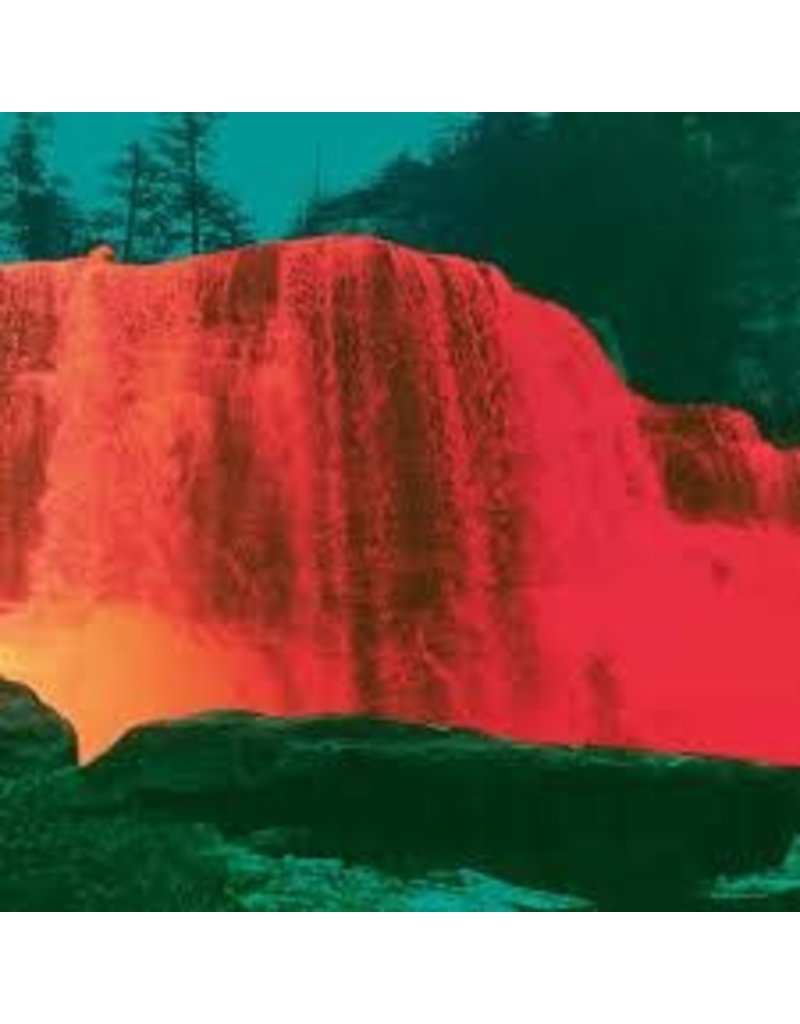 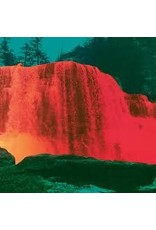 The Waterfall II — as its title suggests — is a follow-up to the band’s 2015 album, The Waterfall, and its tracks were recorded during the same sessions as its predecessor at Panoramic House studio in Stinson Beach, California. At the time, My Morning Jacket considered releasing all the music they’d recorded as a triple-album, but they ultimately decided to pare back the project.

Per a press release, My Morning Jacket frontman Jim James was inspired to unearth the unreleased tracks from The Waterfall sessions while taking a walk one day at the start of the COVID-19 quarantine. He was listening to his music library on shuffle when one of the unreleased songs, “Spinning My Wheels,” came on and he was struck by the resonance of a line about feeling “hypnotized from doing the same old thing.” -Rolling Stone Mag.