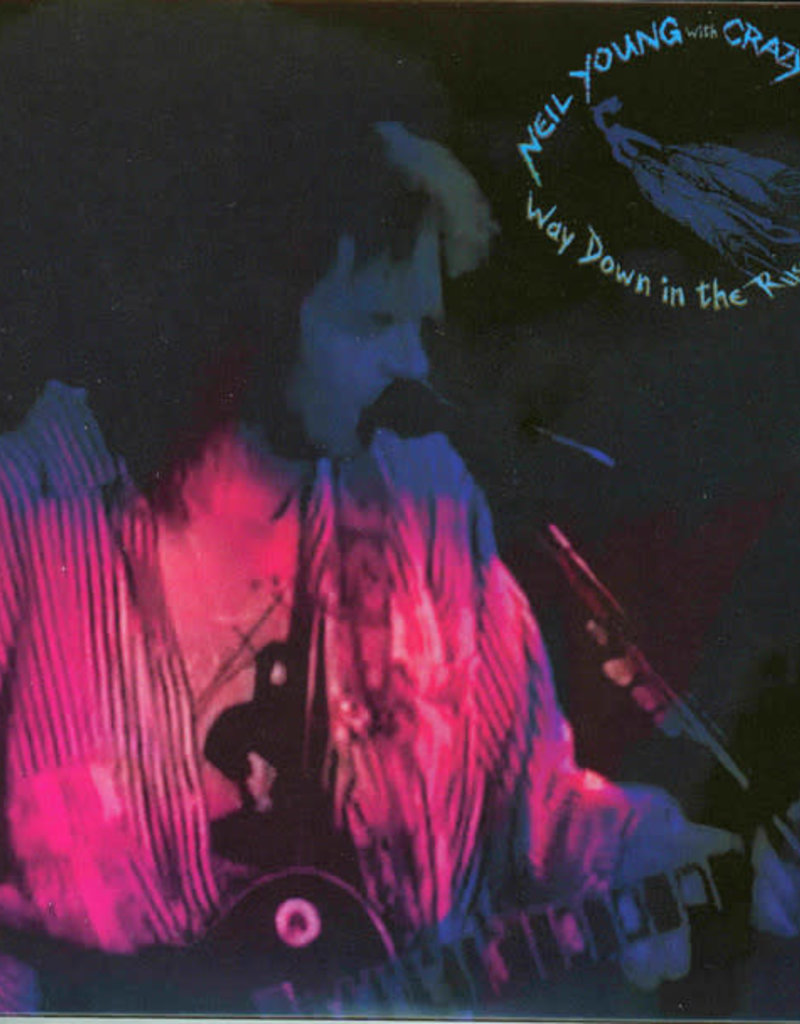 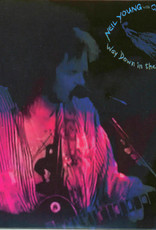 This album documents a 13 November 1990 show at The Catalyst, a small bar in Santa Cruz, California where Neil Young occasionally performed. The band played three sets, including tracks from the newly released Ragged Glory as well as the live debut of Zuma‘s ‘Dangerbird’.

The show is being released as a 4LP package, a two-CD edition and a box set which includes both of those formats and a DVD of the show, which was filmed and recorded by Shakey Picture’s LA Johnson. The DVD includes a bonus track, ‘Cowgirl in the Sand’. It’s believed there were technical issues with the original audio. The CD edition offers alternate cover art.

Way Down in The Rust Bucket is number 11.5 in Neil Young’s Performance Series (it sits between Bluenote Cafe and Dreamin’ Man Live ’92). It will be released on 26 February 2021.