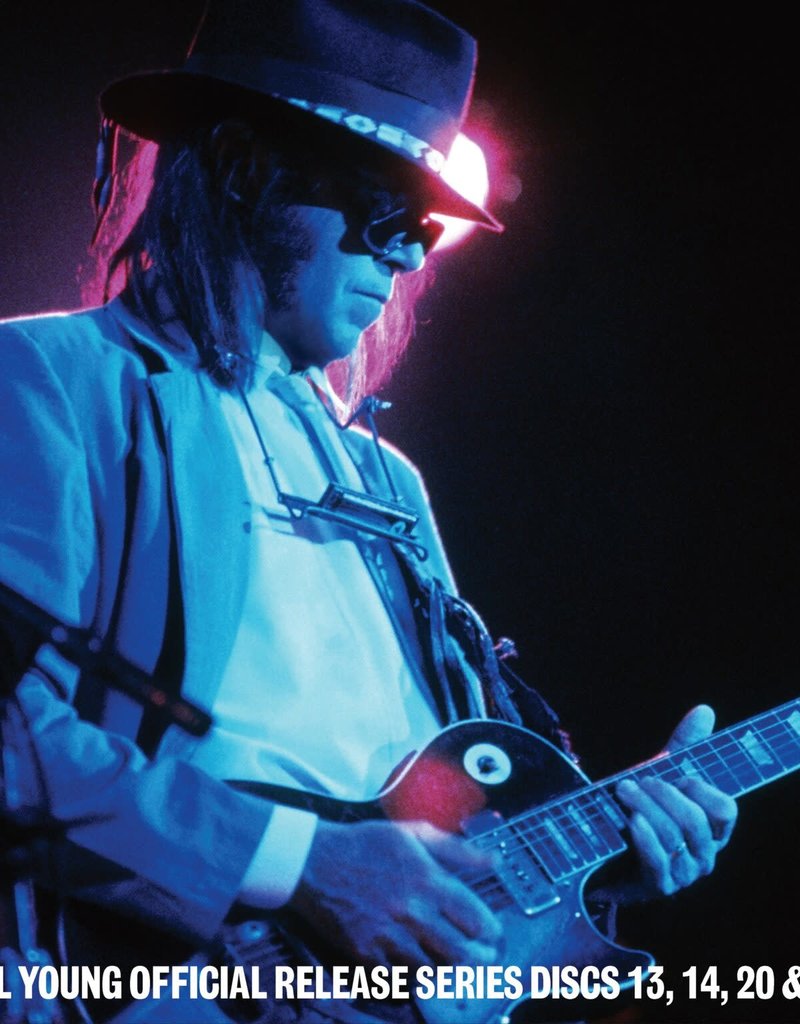 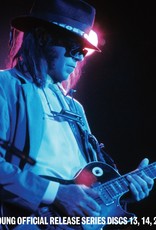 Those discs equate to the following albums from the 1980s: Hawks & Doves (1980), Re•ac•tor (1981), and This Note’s for You (1988), and the Eldorado EP (1989). The three albums are very different and fairly well known, although the Eldorado EP was only issued in Japan & Australia and sees Young backed by The Restless (Chad Cromwell and Rick Rosas) and features two tracks – ‘Cocaine Eyes’ and ‘Heavy Love’ – unavailable on any other album.

This box set is available as a 4LP vinyl set or as a 4CD package. SDE is expecting the latter to match the card wallet/vinyl replica packaging used for boxes two and three (and used for a limited edition version of volume one).