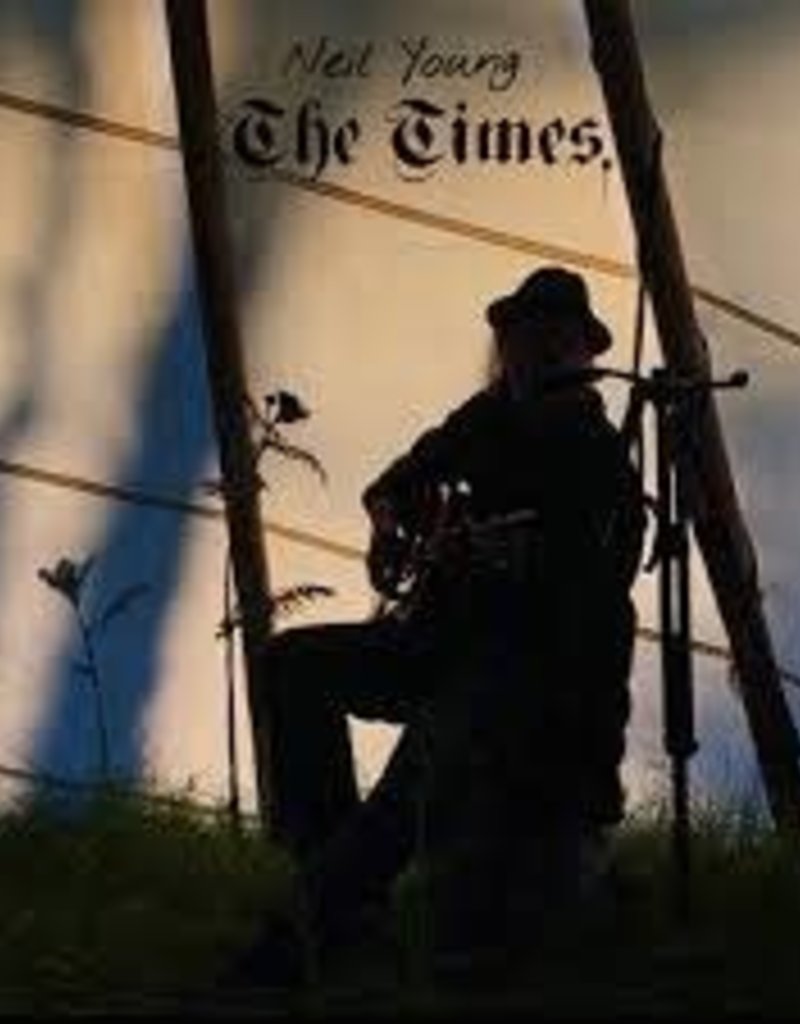 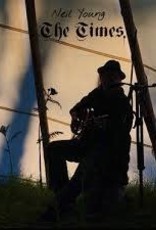 This EP, then, seems to be a response to the actions of one man and one man alone. Originally broadcast as a part of Neil Young’s Fireside Session livestream, ‘The Times’ is a collection of Young’s finest protest songs re-recorded for a world that needs them more than ever, and aimed at person who seems intent on destroying it.

Referencing Black Lives Matter, Barack Obama and calling out corruption, Young’s message has never been clearer or more pointed: “Just like his big new fence / This President’s going down,” sings Young, totally calm and perfectly collected. “Scared of his own shadow / Building walls around our house / He’s hiding in his bunker / Something else to lie about.”