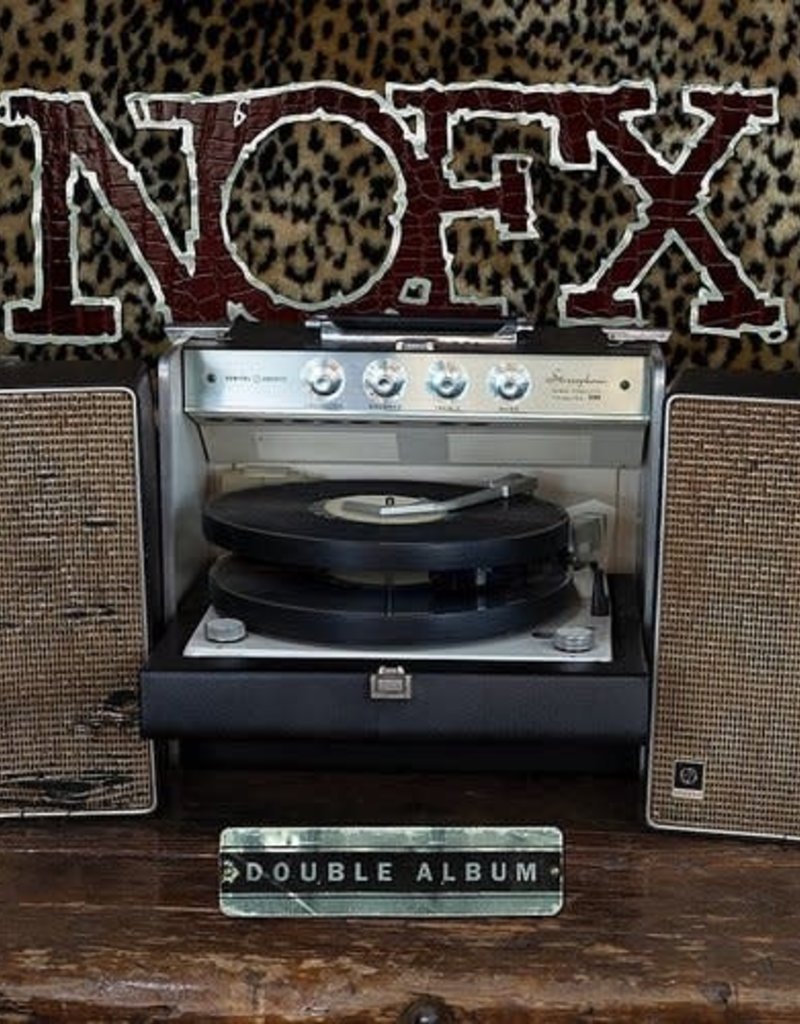 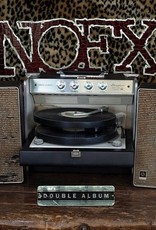 2021 saw the release of NOFX's highly acclaimed, 14th studio album "Single Album". What fans didn't know then, is that "Single Album" is only one half of what has ultimiately become NOFX's very first double album; the second half of which is aptly titled "Double Album".

Reuniting with punk-rock legends Bill Stevenson and Jason Livermore for producer/ engineering/mixing duties; it's not hyperbolic to say NOFX are making their best music now. "Double Album" reminds both ardent fans and casual listeners that NOFX weren't born to follow trends. Indeed NOFX have carved their logo into the veneer of punk-rock culture for decades. With nearly 40 years in this circus, you're going to meet people and do/see/conspire to get all the wildest shit done. "Double Album" is filled with moods, tales and tempos slightly faster than an ice-road trucker backsliding down a hill. What's their secret? Quite simply, NOFX aren't half-assing anything.

1. Darby Crashing Your Party
2. My Favorite Enemy
3. Don't Count on Me
4. Johanna Constant Teen
5. Punk Rock Cliche
6. Fuck Day Six
7. Is It Too Soon If Time Is Relative?
8. Alcopollack
9. Three Against Me
10. Gone with the Heroined
Add your review
0 stars based on 0 reviews
Add to wishlist / Add to compare / Print 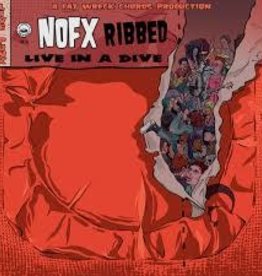 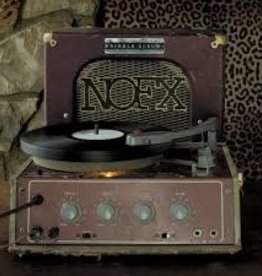