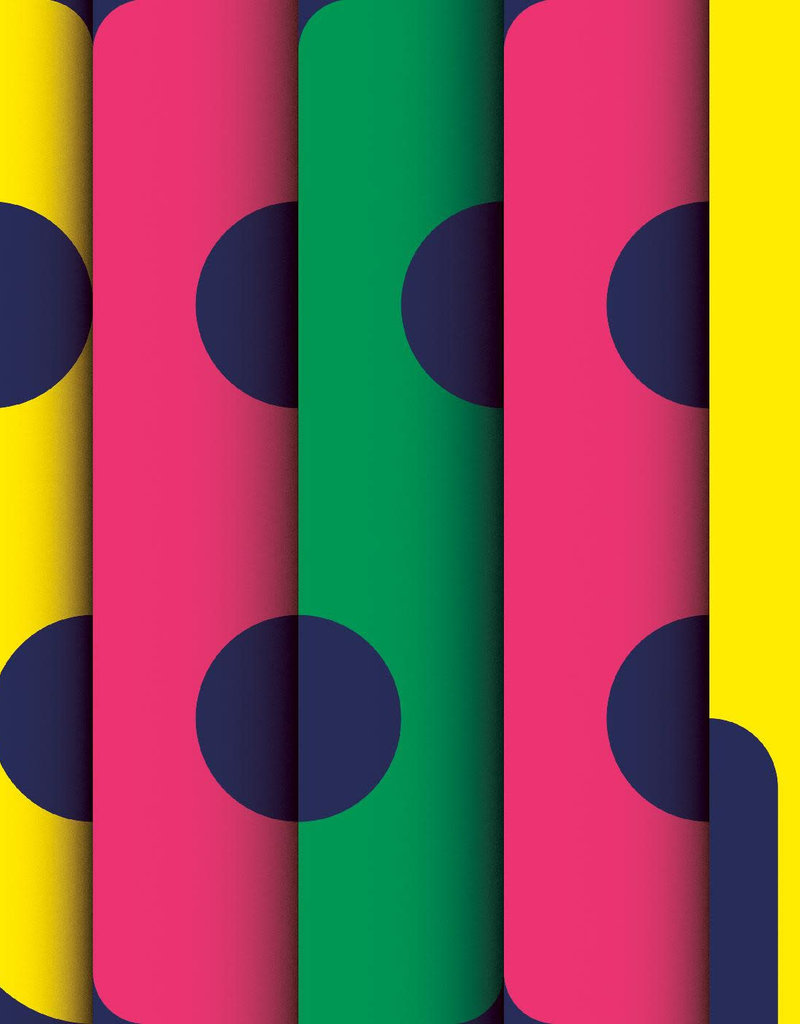 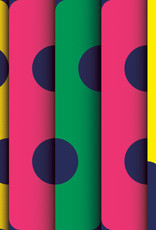 Although Panda Bear and Sonic Boom are no strangers to each other’s music, Reset marks their first collaborative release. When Sonic Boom pitched an idea to take their working relationship to the next level, he reckoned Panda Bear might reject the proposition outright—in the nine gloriously, feverishly hook-bound tracks of Reset, though, you can hear exactly how much he loved the prospect.

Sonic Boom’s notion was simple enough: After lugging his records to Portugal years ago, his fascination was renewed by old favorites and standards he had not heard in years. Something struck him, the way the ornate intros by Eddie Cochran or the Everly Brothers felt largely like stage curtains, compelling in their own right even if they had very little to do with the hits that followed. Sonic Boom began crafting loops from these preambles, twisting and bending the parts like scrap metal before sending them onto Panda Bear.

The kernel of Reset emerged not long after international lockdowns began. If making it supplied temporary medicine for the duo, it is now permanently so for the rest of us, a reminder that sometimes playing and singing along to old favorites with friends can be enough to make the world feel a bit better.