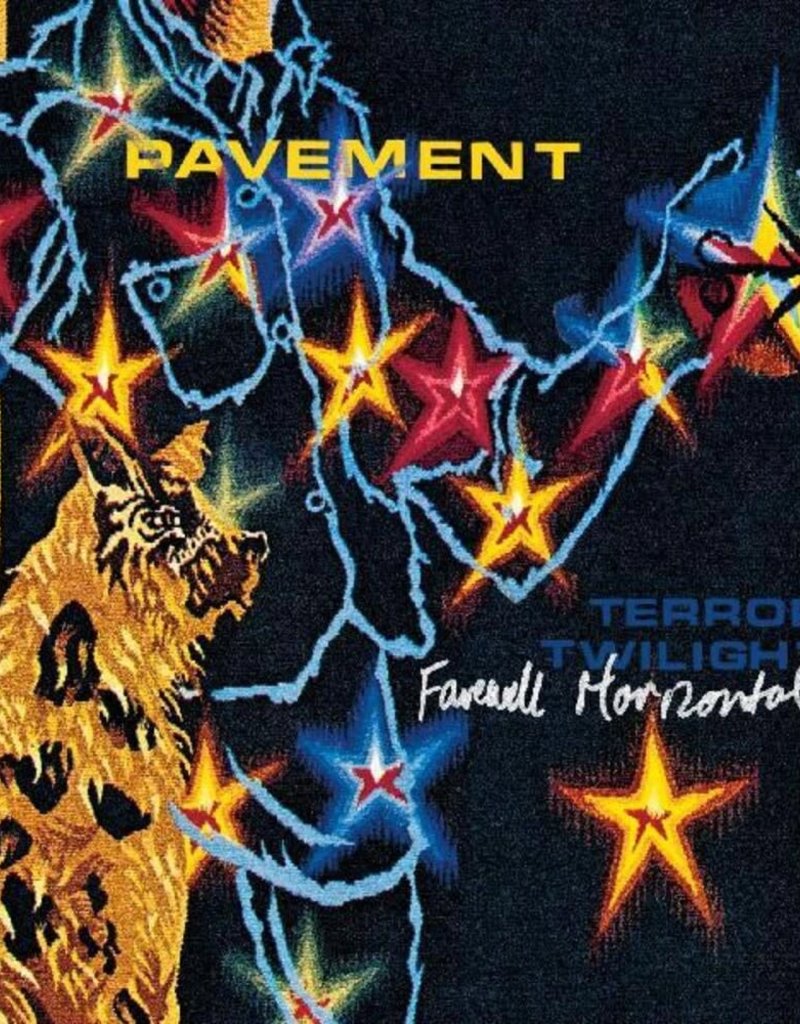 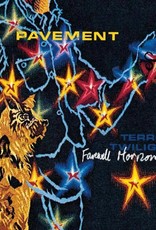 The 4xLP and 2xCD editions will include a book with never-before-seen photos and commentary/context from band members Mark Ibold, Stephen Malkmus, Bob Nastanovich, Spiral Stairs, and Steve West as well as producer Nigel Godrich (Radiohead, Beck). The LP will restore Godrich's suggested sequence - which foregrounds the album's headiest songs - while the CD preserves the final track order assembled by the band. Originally released in 1999, "Terror Twilight" marked a departure from Pavement's established operating methods. Which is to say that it was recorded with a big-time producer in an expensive studio. However, for all the talk of "polish" and "precision", it's still very much a Pavement record. And a great one. Like every Pavement album that preceded it, "Terror Twilight" thrills and confounds. Often at the same time. Twenty-two years on, the songs remain moody, strange, and eminently deserving of re-celebration.