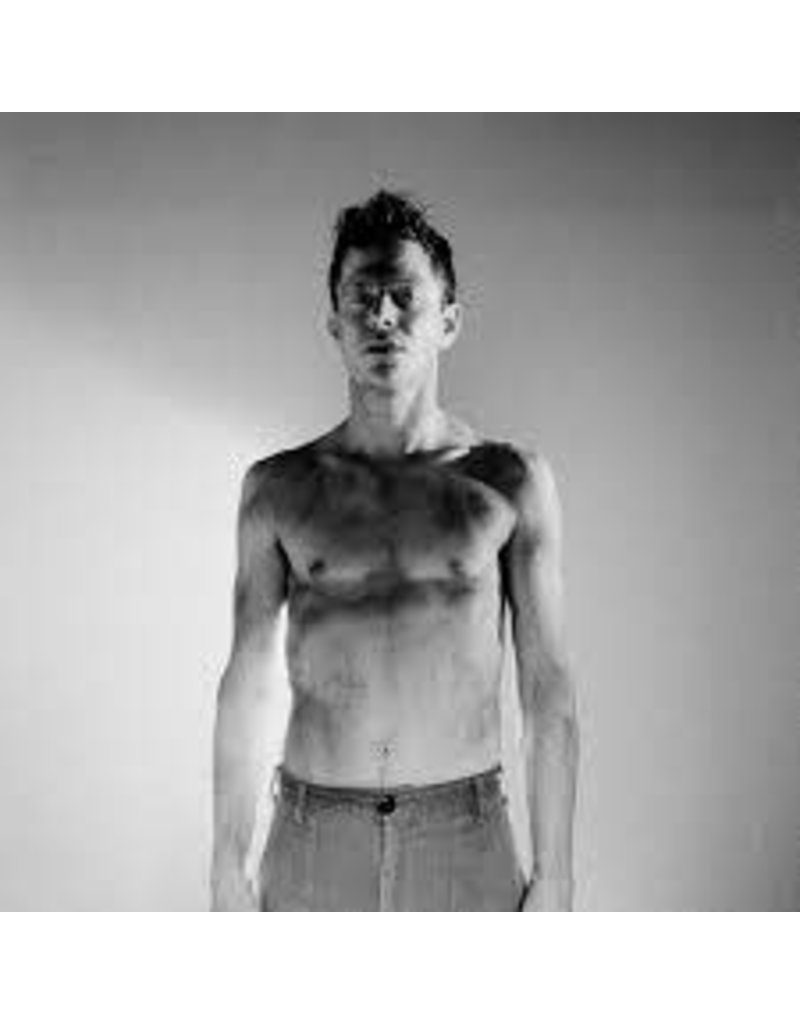 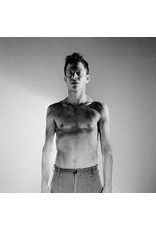 The album explores and subverts concepts of masculinity and traditional roles, and introduces decidedly American musical influences. Throughout the album Hadreas plays with themes of love, sex, memory and the body, channeling popular music mythologies while irreverently authoring its own. "I wanted to feel more open, more free and spiritually wild," says Hadreas, "and I'm in a place now where those feelings are very close-- but it can border on being unhinged. I wrote these songs as a way to be more patient, more considered -- to pull at all these chaotic threads hovering around me and weave them in to something warm, thoughtful and comforting"