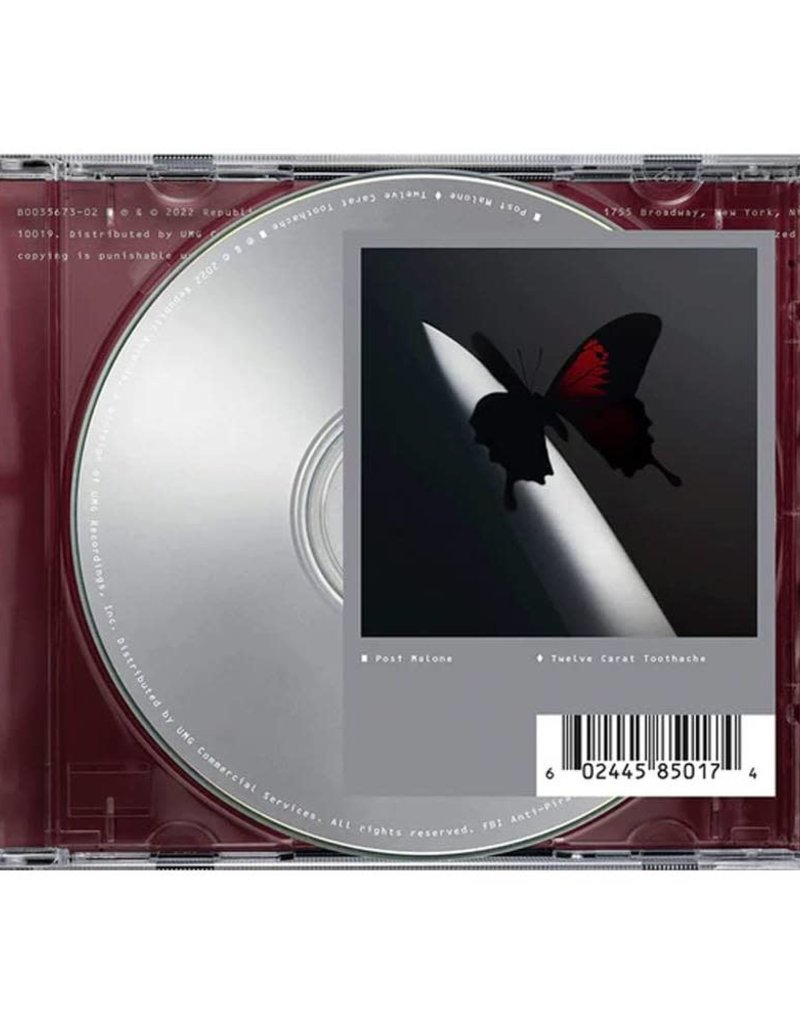 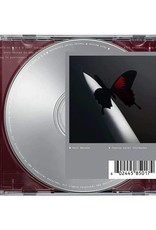 Post Malone (9-time Grammy nominee) says of Twelve Carat Toothache, "I think this whole record is the most honest record I've made, and I'm so pumped for people to hear it. Every song in there tells a story."

Twelve Carat Toothache is the fourth studio album by rapper and singer Post Malone. This album is the follow-up to his 2019 album Hollywood's Bleeding and features the singles "One Right Now" and "Cooped Up".