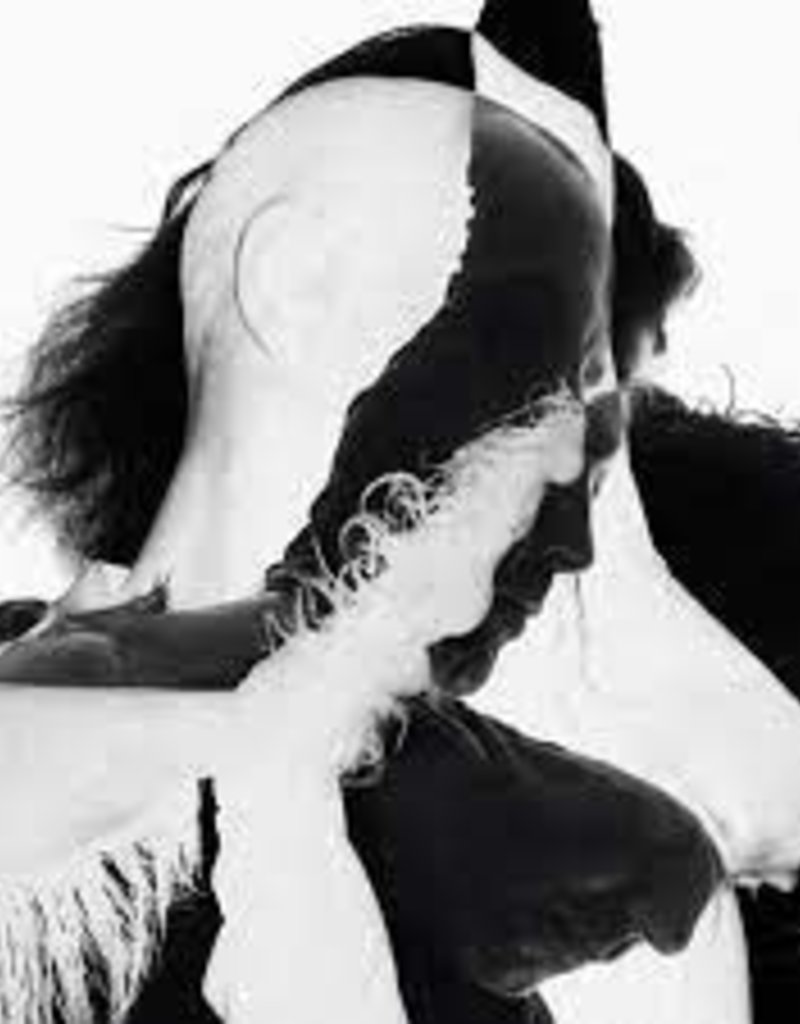 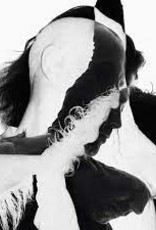 September 9 street date. Preoccupations return with "Arrangements", their fourth studio album. "Arrangements" finds the band restoring their roots with the singular, guitar-driven, dissonant yet anthemic washes of intricate noise that have brought them international acclaim since their basement beginnings. The record begins with the pounding metallic slash of guitar strings of "Fix Bayonets!" It's harsh and desolate at first, but builds into a thrilling synth sprint. The track - from its call-to-arms title and tense first guitar phrases to its whirlwind evolution - sets the stage for what is to come: a Preoccupations record that weaves their guitar-heavy origins with their newer synth-based work. The result is a record that is at once the band’s most intense, engaging, and playful work yet. With "Arrangements", Preoccupations finally and confidently inhabit the dystopia that they have been carefully creating from their musical genesis. In a room with taped up windows, with only a tiny pinprick of light beaming from the otherworld onto the far wall - upside down and blurred, yet recognizable enough to fill you with warm familiarity and nostalgia of unknown origins.