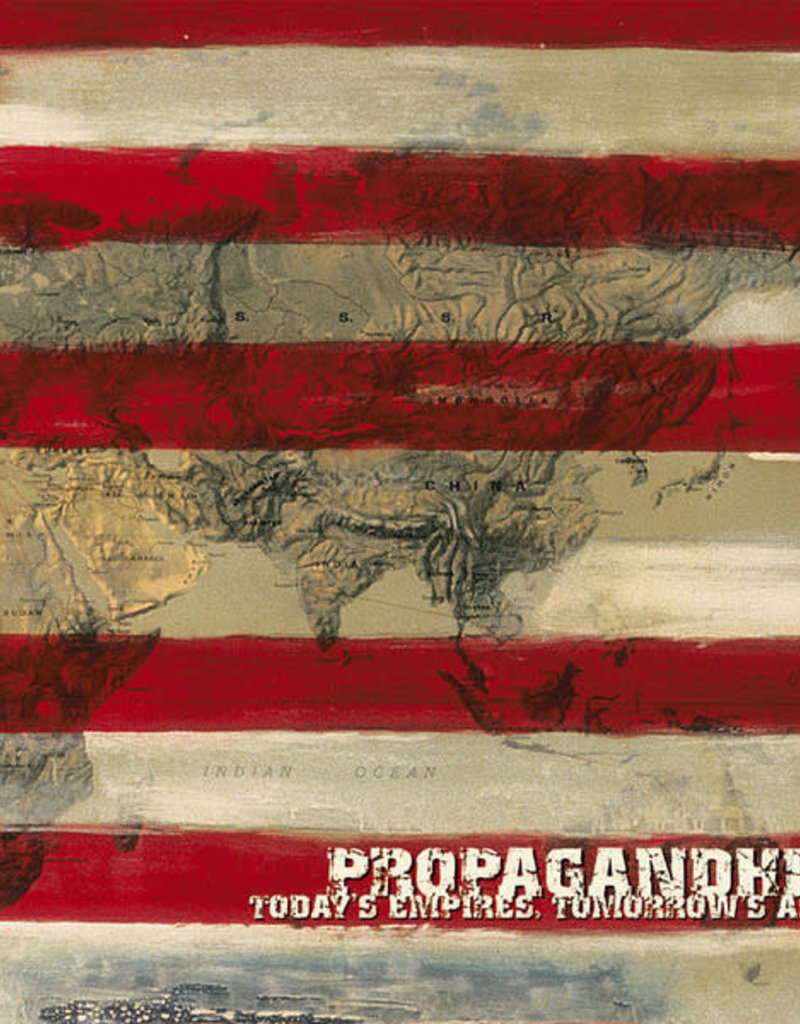 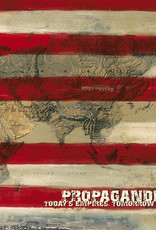 November 19 street date. After 1993's "How To Clean Everything" and 1996's "Less Talk, More Rock", "Today's Empires, Tomorrow's Ashes" was Propagandhi's third and penultimate album on FAT. It marked a transition period for the band. Not only was it their first record after the departure of bassist/vocalist John K. Sampson - who was replaced by Todd Kowalski - but it also saw the start in the shift towards the sound that has now come to define them. The result was an album that, despite singer Chris Hannah's reservations, truly set the benchmark back then, and does so even more in its new sonic form. The band was never quite happy with how the album turned out. While the pieces were all there, the album lacked sonically in a way the band was never satisfied with.

Fast forward almost two decades, when Propagandhi was in the studio with Jason Livermore mixing "Victory Lap", and Hannah brought up the issues with "Today's Empires, Tomorrow's Ashes". Right there they decided that with a remix the album could be shaped into the masterpiece they intended way back in 2001. Finally, 20 years later, Propagandhi can say they are happy with how "Today's Empires, Tomorrow's Ashes" (reissue) turned out. CD includes four bonus tracks.