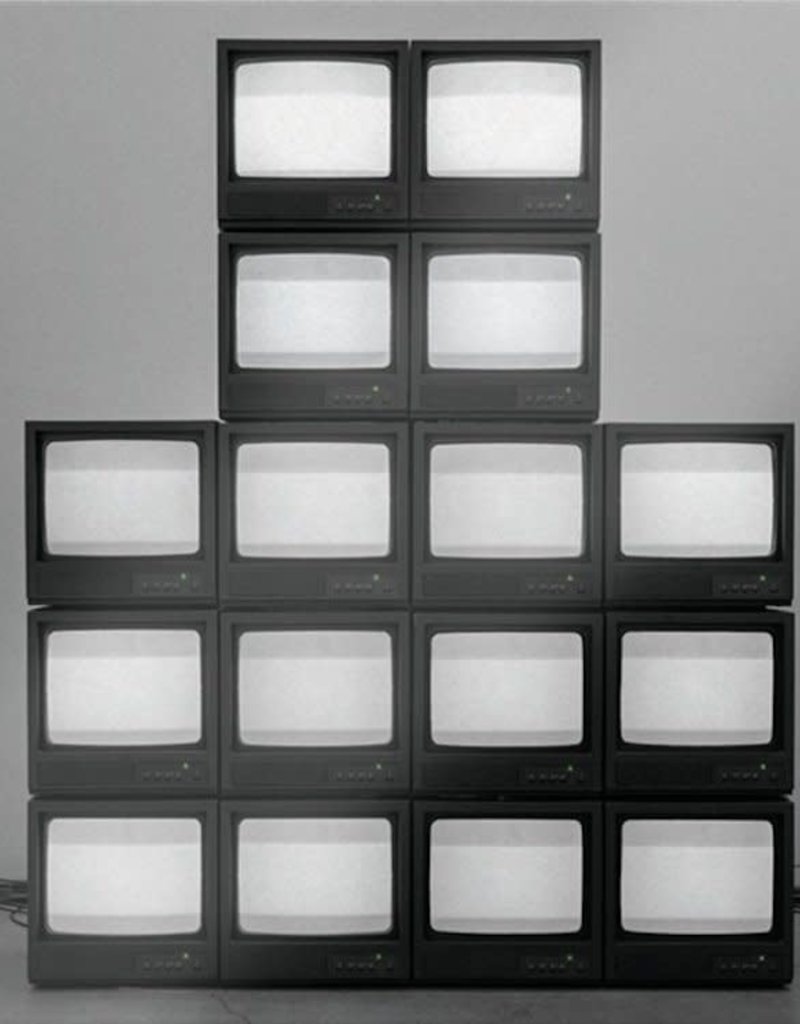 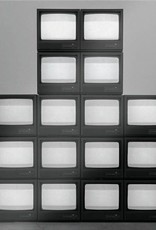 Nowhere Generation’s unabashedly outspoken 11 songs explore the tight bonds and the distances we share, the struggles of everyday life, our personal failings and triumphs, as well as how the social and economic decks can be stacked against us. But Nowhere Generation also hints at the reclamation of ourselves, a call to resurrect who we are at our core, who we want to be and what we want to do with our lives, despite the rampant weaponizing of our culture. As lyricist Tim McIlrath wrote on “The Numbers”:  …these cold nights are almost unbearable, but purpose keeps us warm.

Nowhere Generation was recorded at The Blasting Room in Fort Collins, Colorado under the tutelage of Jason Livermore, Andrew Berlin, Chris Beeble and long-time producer/engineer Bill Stevenson (Black Flag, The Descendents) who has worked with the band on nearly all of their acclaimed releases since their sophomore effort, 2003’s Revolutions Per Minute, and is often described as Rise Against’s fifth member.