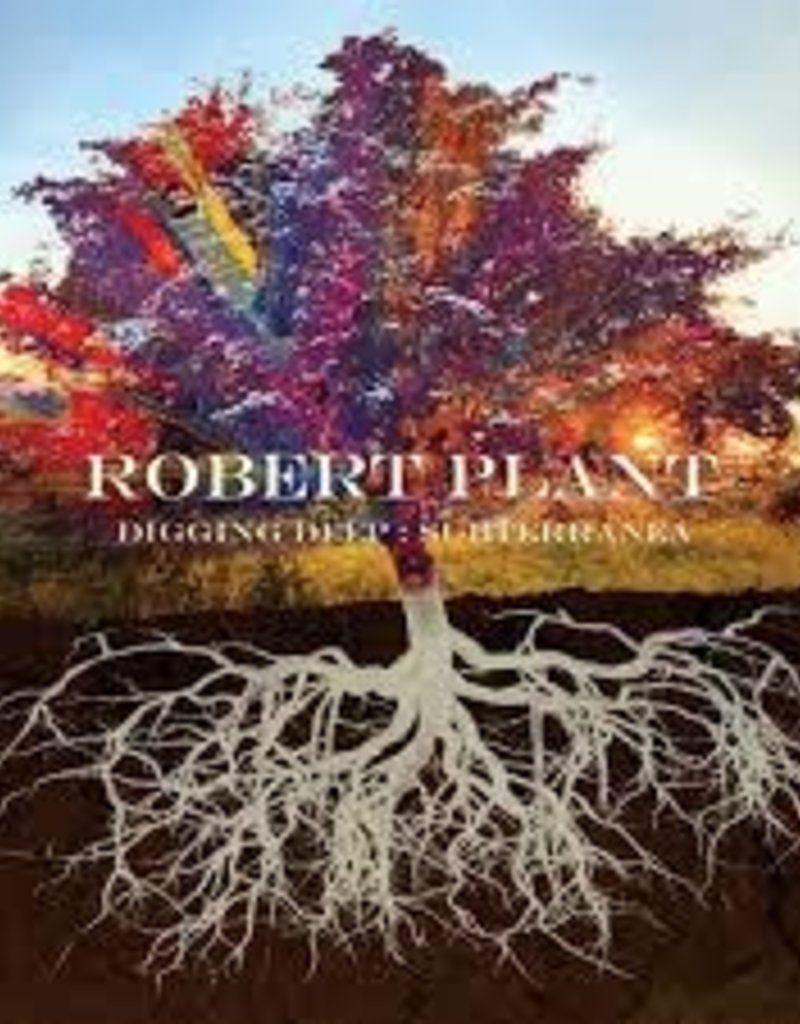 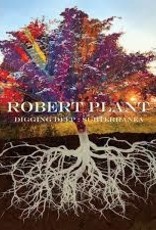 The two CD set will include 30 tracks from across his 11 solo albums, including three previously unreleased songs, Toussaint McCall’s ‘Nothing Takes the Place of You’, Charley Feathers’ ‘Too Much Alike’ (performed as a duet with Patty Griffin), and ‘Charlie Patton Highway (Turn It Up – Part 1)’, from Plant’s upcoming ‘Band of Joy Volume 2’.

Plant will also be joined by a lineup of legends on the album, including Jimmy Page, Phil Collins, Buddy Miller, Nigel Kennedy, Richard Thompson and more. The album is slated for release on October 2 via Plant’s own label, Es Paranza.