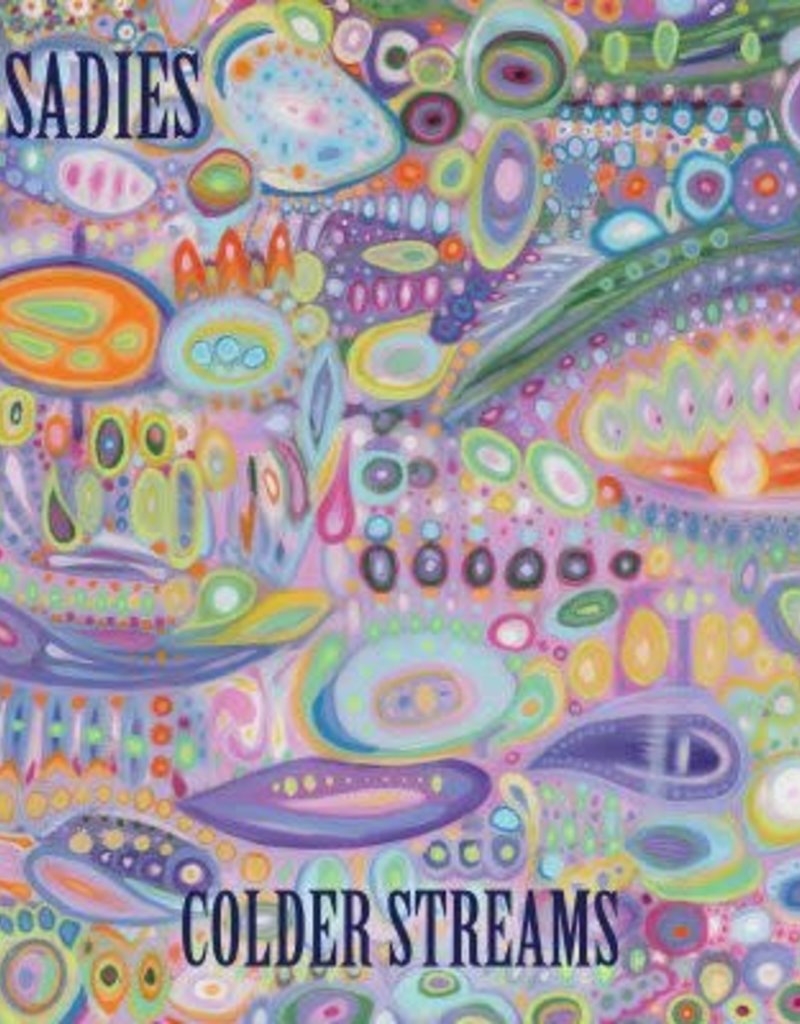 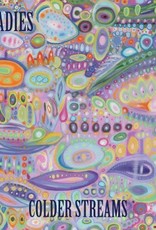 “We are so proud of this record and are excited to set it loose in the world. Colder Streams is intimately tied with the untimely loss of our brother, Dallas. There is no way to separate the music from the man and so in releasing this album, we are giving a piece of him to each of you.”

Produced by Arcade Fire’s Richard Reed Parry and recorded between 2019 and 2021 at Skybarn in Montreal, Canada, Colder Streams features 11 original compositions. With guest appearances by Jon Spencer, Richard Reed Parry, and the parents Good, Margaret on backing vocals with Bruce on autoharp on the latter, the album was engineered and mixed by Pietro Amato, except for “You Should Be Worried,” which was engineered and mixed by Michael Dubue and mastered by Peter J. Moore.

The release of Colder Streams marks the quartet’s final studio recording with founding member Dallas Good, who unexpectedly passed away in February. In preparation for the release, in October of 2021, Dallas penned what he coined the band’s “anti-bio” and seemingly said all there is to say about the new album, first noting, “Colder Streams is, by far, the best record that has ever been made by anyone. Ever.” Well worth the read, and we don't often add links to our site but, the entire bio is available for you to check out here.

With a deep fondness and reverence for the best of CBGB—country, bluegrass, and blues—The Sadies are equally informed and influenced by everything from ‘60s garage and psychedelic rock to surf instrumentals and punk rock. Since they first arrived on the North American scene 28 years ago, the Toronto-based roots-rockers have developed, even perfected, a style of music uniquely their own.