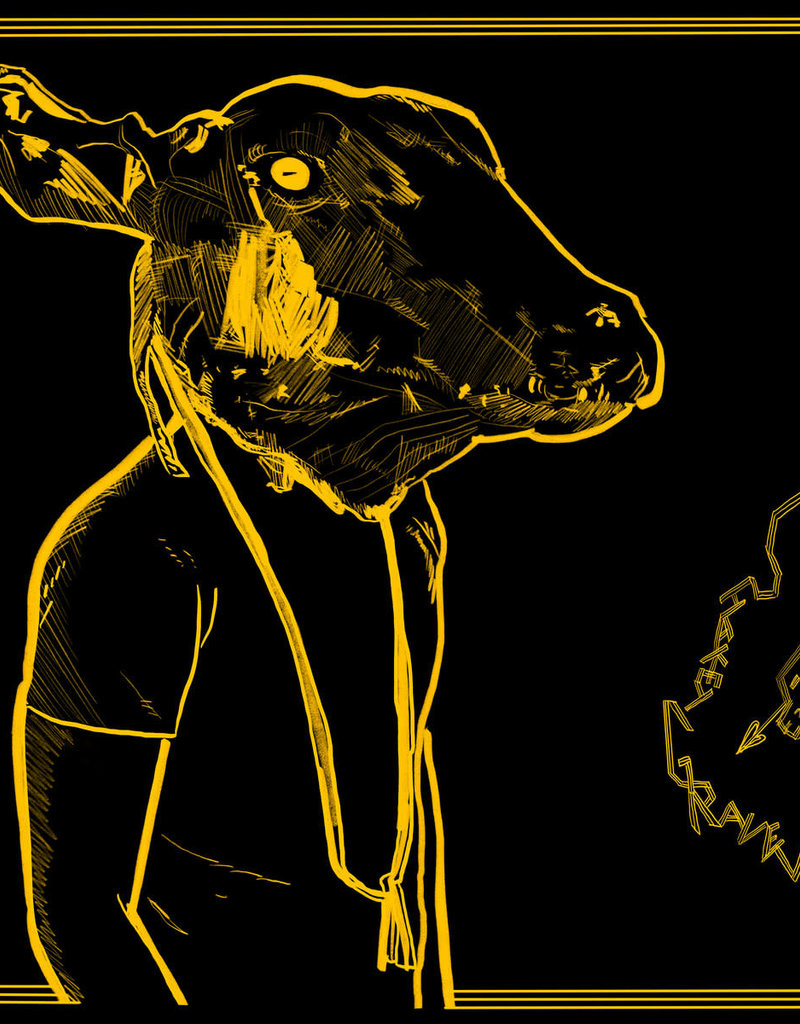 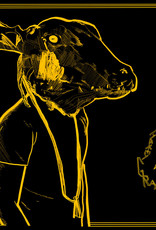 Shakey Graves brainchild Alejandro Rose-Garcia released Roll The Bones on Bandcamp in 2011 without any promotion and little to no information about Shakey Graves. With Roll The Bones X, Rose-Garcia believes the release of his early output will provide some needed framing for his discography. It's his genesis story... To him, it's a scrappy effort, but the most intentional work he's ever produced. A decade later, he wouldn't change a thing.

To celebrate the tenth anniversary of Shakey Graves' debut album, Dualtone is proud to release Roll The Bones X as a special double-album presentation in a gorgeous high-quality package with a 20-page photo journal.