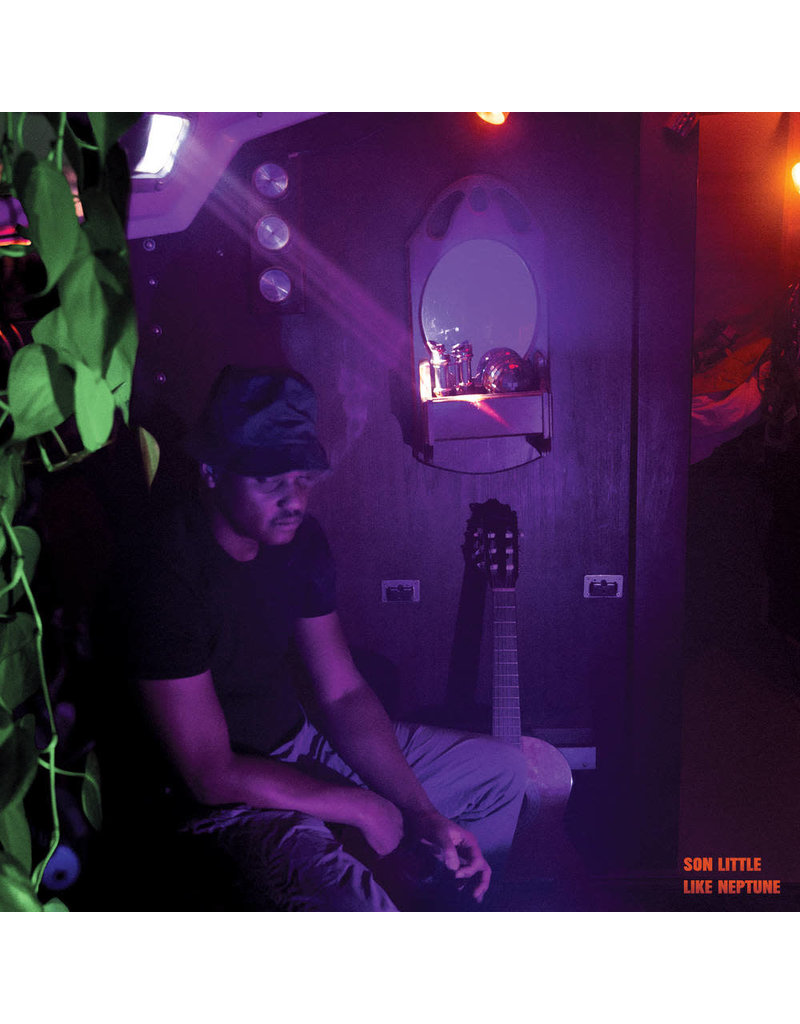 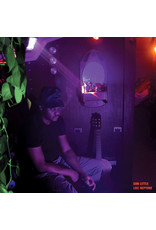 September 9 street date. Born Aaron Livingston, GRAMMY Award winning Son Little unleashes his album "Like Neptune", never sounding stronger or more confident than now, showcasing his original vision of R&B, informed by his love for hip-hop imbued with tinges of funk, pop, and psychedelia. While Little's collaborations with The Roots and RJD2 had already helped him make a name for himself by that point in his adopted hometown of Philadelphia, critics on both sides of the pond were quick to recognize the unique power of Little's solo recordings, which stripped the past for parts that could be re-constituted into something wholly new and original. NPR hailed Little's "impeccably crafted songs" as "honest and unpretentious", while The Independent proclaimed him "a formidable talent", and Vice declared that he was "dissolving the barrier between R&B and rock 'n' roll one tearjerker at a time".