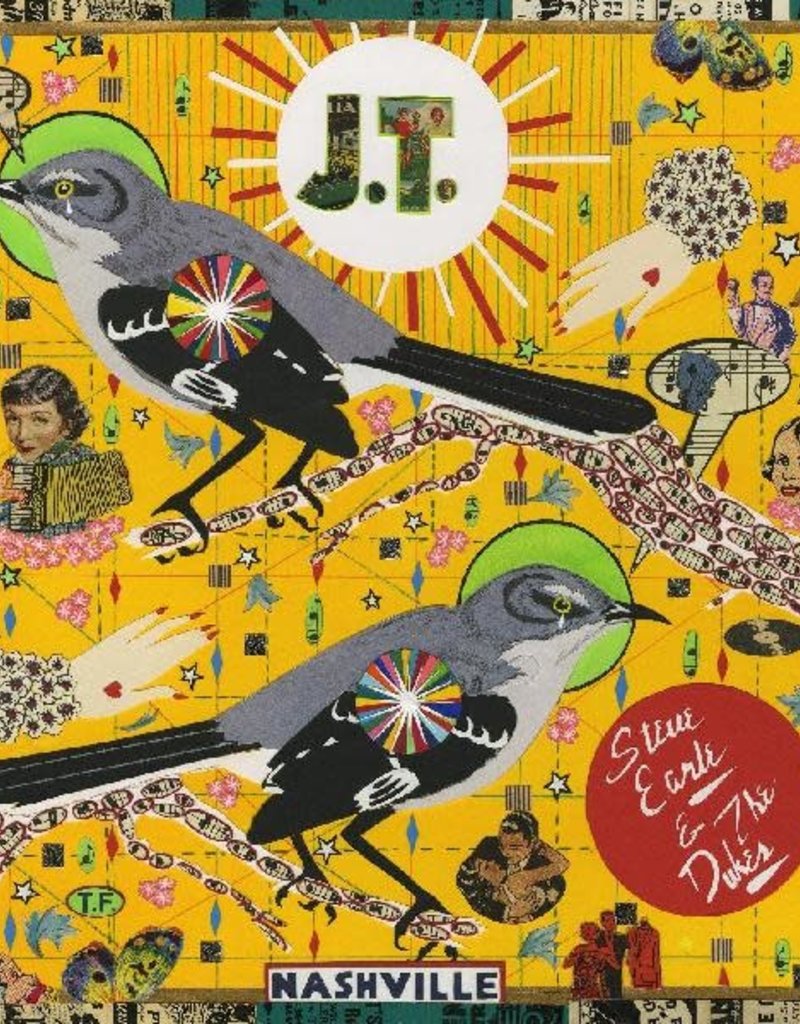 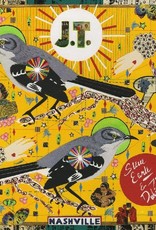 On August 20, 2020 the world lost an amazing light with the passing of Justin Townes Earle. Justin was a vibrant songwriter who could play the blues, country, and rock n roll all in the same song. In his short career, Justin released eight albums and one EP that all manage to sound classic and yet inventive.

Justin's father, Steve Earle, pays tribute to his son by recording an album of songs written by Justin titled, J.T. The album consists of ten Justin Townes Earle songs as well as one song written by Mr. Earle. J.T. features fan favorites such as "Harlem River Blues," "Far Away In Another Town" and "Champagne Corolla" along with lyrically heavy songs like, "The Saint of Lost Causes" and "Turn Out My Lights."

J.T. is a loving tribute to a loved son and beautiful songsmith who left this earth too early.