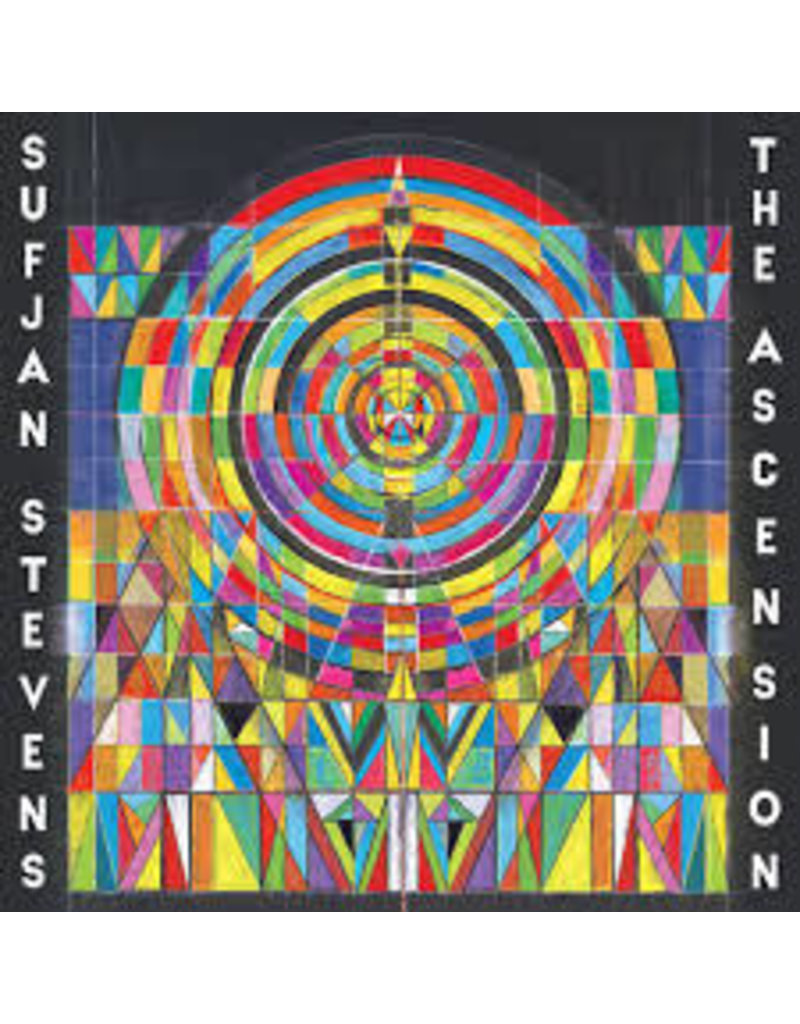 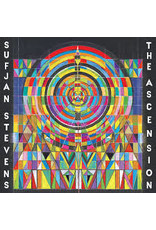 "The Ascension" is the eighth studio album from singer, songwriter and composer Sufjan Stevens and is the long awaited follow-up to Stevens' "Carrie & Lowell", one of the most acclaimed albums of 2015. In the time between "Carrie & Lowell" and the forthcoming "The Ascension", Stevens also released Oscar-nominated music for the Luca Guadagnino film "Call Me By Your Name"; a collaborative album entitled "Planetarium" with Nico Muhly, Bryce Dessner (The National) and James Mcalister; "The Decalogue", a solo piano work performed by Timo Andres; and scored several works for ballet. "The Ascension" is musically expansive and sweeping in thematic scope. The album is at heart a pop record, Sufjan's first. And when it came to writing these songs, Sufjan's goal was simple: keep it moving. 80s and early 90s jams informed Sufjan's songwriting on this record, with Janet Jackson's brilliant "Rhythm Nation" as guiding light - both for the pop framework and the underlying political themes. The beats on "The Ascension" sound a lot like those great 80s beats: honed, skillful, yes, but also big and loud and thick and, well, just straight up fun. The hooks are obvious and catchy and like any good pop song, last way past when you’re done listening to the song. Sufjan's vocals on "The Ascension" are soft, beautiful, natural, real, true.