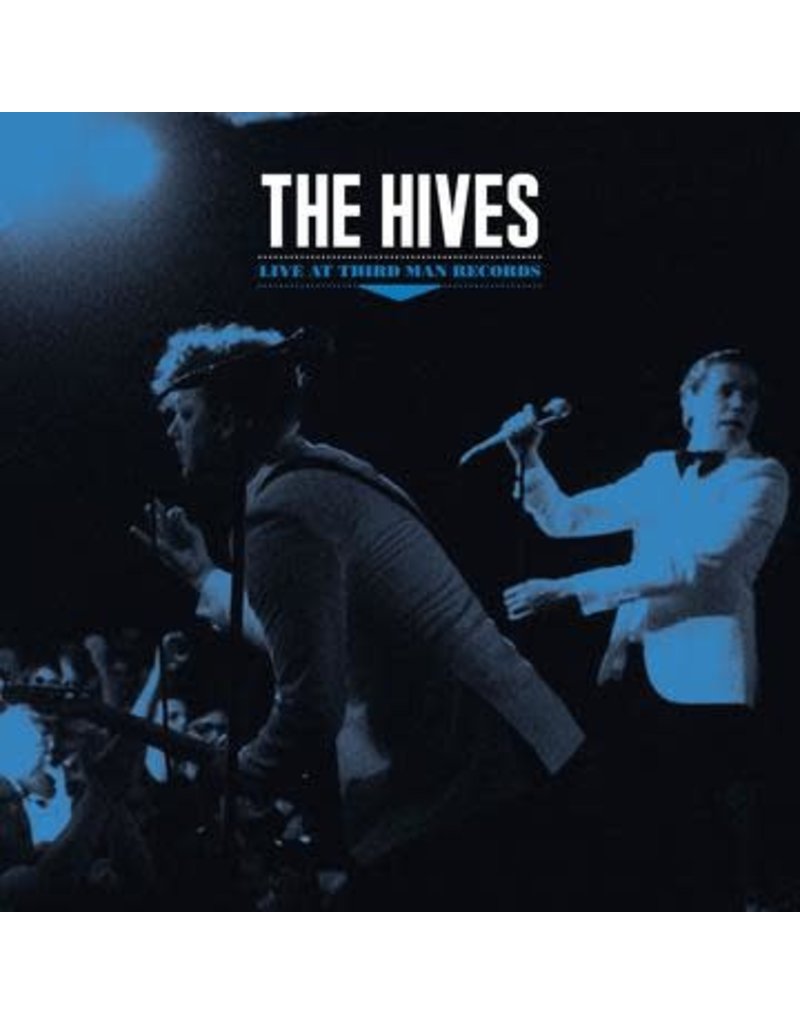 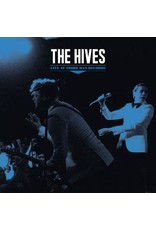 The Hives recorded Live at Third Man at the 250-capacity Blue Room venue at the Nashville headquarters of Jack White's label. Despite the small setting, the Hives play to the crowd like it's a stadium, with frontman/relentless ball of energy Pelle Almqvist leading the charge.

Live at Third Man will follow up a seven-inch single the Hives released via TMR last year that featured two new songs, “I’m Alive” and “Good Samaritan.” The tracks marked the Hives’ first new music since their 2015 one-off single, “Blood Red Moon.” At the time, the Swedish outfit was reportedly working on a new album, which will be their first since 2012’s Lex Hives.