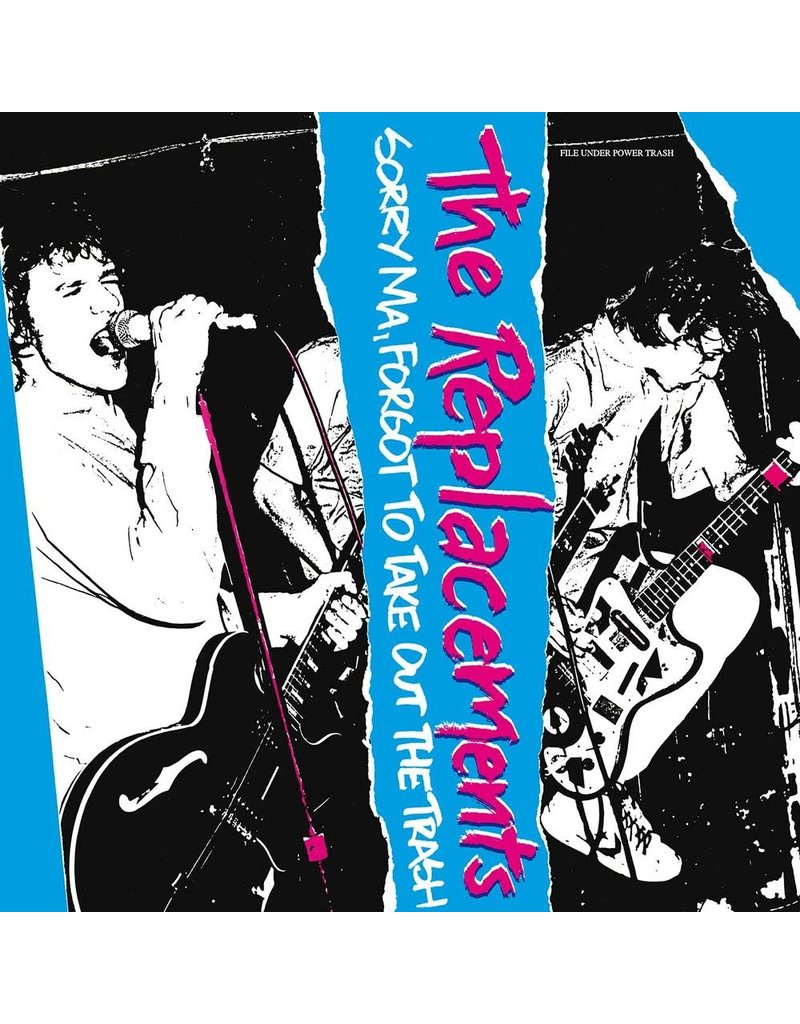 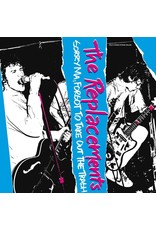 We're celebrating the 40th anniversary of SORRY MA, FORGOT TO TAKE OUT THE TRASH this fall with a 4CD/1LP set that offers a remarkable document of The Replacements' formative years. Of the set's 100 tracks, 67 have never been released before, including the first demos the band recorded in early 1980, as well as a professionally captured concert from January 1981. Along with a newly remastered version of the original album, it also uncovers many unreleased rough mixes, alternate takes, and demos from the band's first 18 months together. The LP included in the set, titled Deliberate Noise, presents an alternate version of the original album using these previously unreleased tracks.

SORRY MA, FORGOT TO TAKE OUT THE TRASH (DELUXE EDITION) is presented in a 12 x 12 hardcover book loaded with dozens of rarely seen photos. The set was produced by Twin/Tone Records co-founder Peter Jesperson, Rhino's Jason Jones, and Replacements' biographer Bob Mehr, who received a Grammy for Best Album Notes for his work on the band's acclaimed 2019 boxed set Dead Man's Pop. Mehr again penned the detailed liners that accompany this set, which features new interviews with The Replacements. Former Replacements manager Jesperson also provides a remembrance of the Sorry Ma era.

The boxed set opens with a remastered version of the original album that's been expanded with the non-album B-side, "If Only You Were Lonely." From there, a second disc, titled Raised in the City, delves into the group's very first recordings ("Try Me," "She's Firm," "Lookin For Ya"), as well as studio demos for album tracks (including "Shutup" and "I Hate Music"), outtakes ("Shape Up," and "Get On The Stick," among them) and rare basement recordings ("Lie About Your Age," "Johnny Fast"). A handful of these appeared on Rhino's 2008 reissue of Sorry Ma, but more than a dozen included on the new set have never been released.

Four outtakes on the collection's third disc, Tape's Rolling, debuted on the same 2008 reissue, but here they're joined by more than two dozen unreleased recordings. Highlights include electrifying alternate versions of "Johnny's Gonna Die" and "Love You Till Friday," alternate mixes for "Rattlesnake" and "More Cigarettes," plus Westerberg's home demos of "You're Pretty When You're Rude" and "If Only You Were Lonely."

The Deluxe Edition ends on a high note with the earliest professional live recording of The Replacements. The previously unreleased concert, dubbed Unsuitable for Airplay, was captured by Twin/Tone's mobile unit on January 23, 1981, at the 7th St Entry in Minneapolis, MN. A portion of the show was later broadcast on the local community radio station, KFAI.