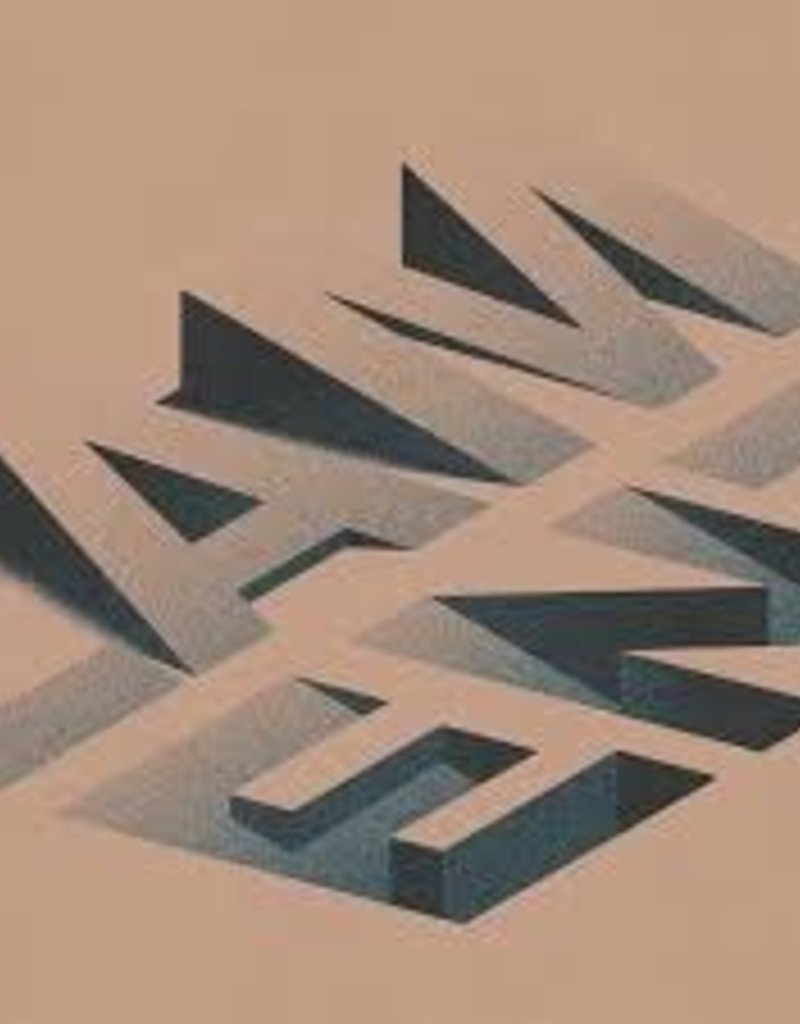 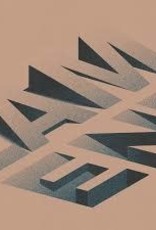 Touché Amoré has been burrowing through angst, alienation, cancer, and heartbreak throughout four adored studio albums. After over a decade of working through darkness, the band's gorgeously gruff fifth album, "Lament", finds the light at the end of the tunnel. Through 11 songs, Touché Amoré looks back at its past and uses hard-won optimism to point its fans toward light, and love. For the follow up to the their critically acclaimed 2016 release, "Stage Four", Touché Amoré have opted to get out of their comfort zone and work with a new producer, the famously demanding Ross Robinson (Slipknot, Korn, At the Drive-In). Both Robinson and Touché Amoré are known for their trademark intensity. "Lament" is their masterstroke. Its longer, structured songs soar with a ferocious but delicate musicality and powerful, gut-wrenching storytelling that smashes previous heights. Yet as much as the band has grown and matured via every­thing they've endured, it's perhaps equally impressive how they've managed to stay true to their core.