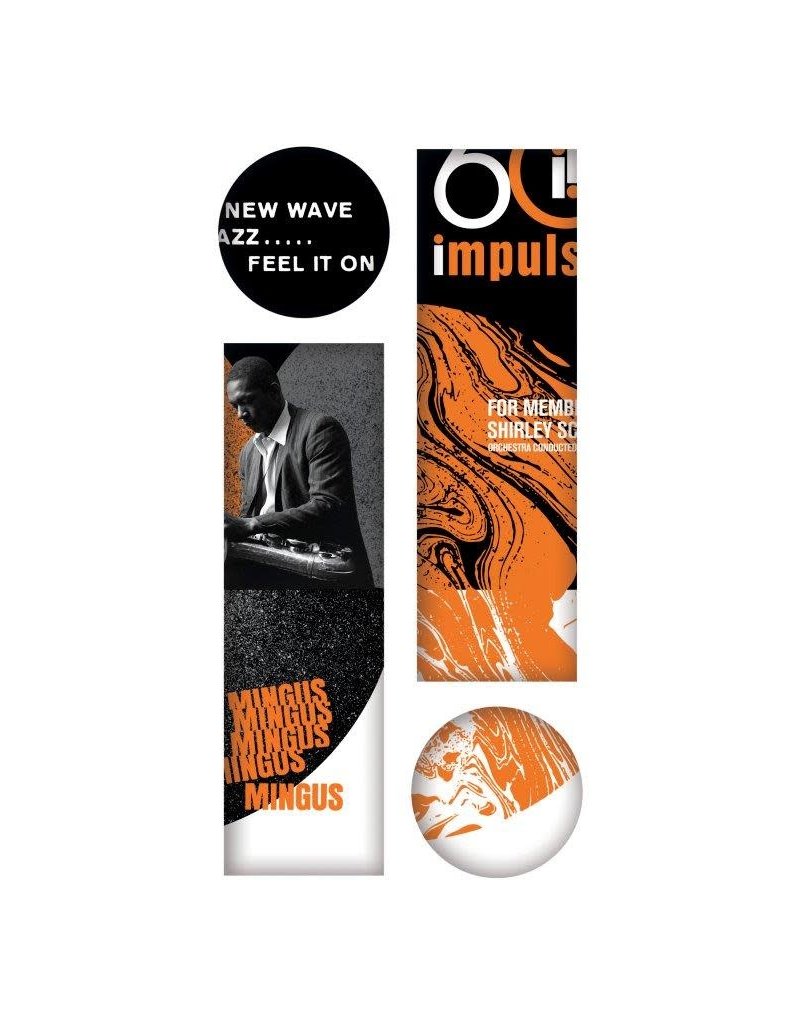 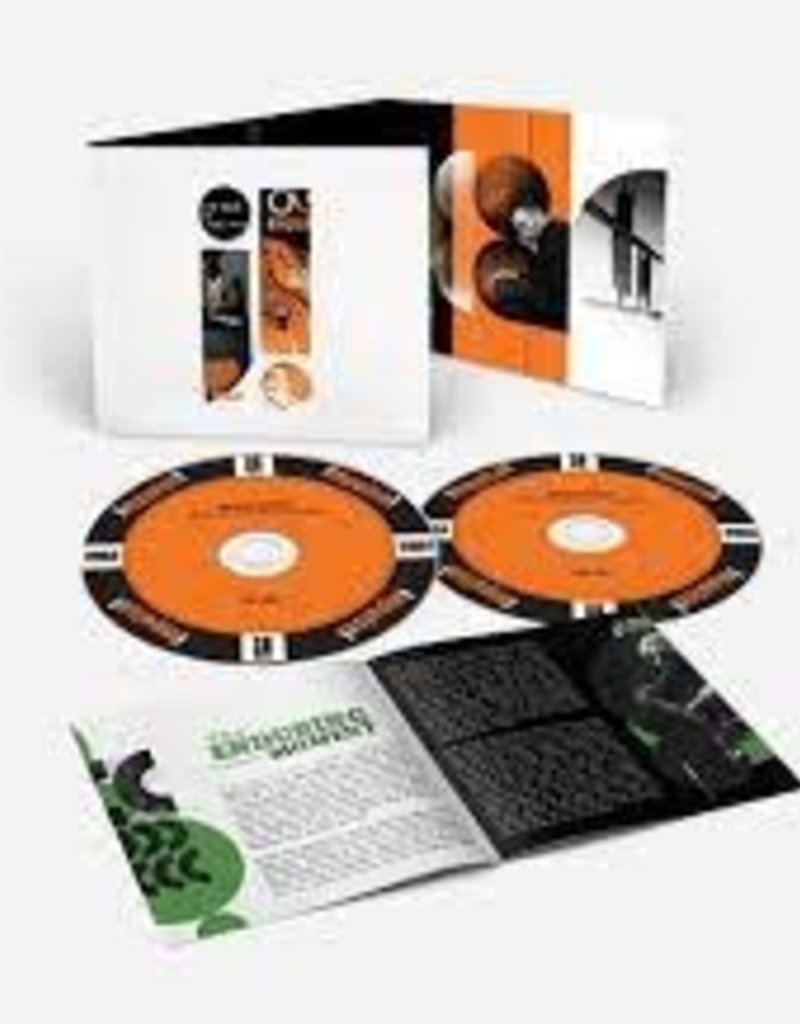 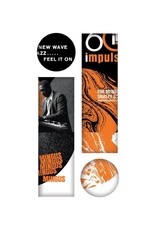 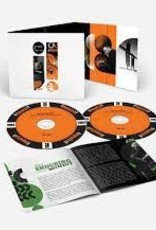 Orange and black. Fire and ebony. Fury and pride. Wearing its signature colors proudly and raising its exclamation point high, Impulse! Records was the go-to label for music that harnessed the searching and political stand-taking of the Sixties. Launched in 1961, Impulse grew to become an inherent part of the era’s velocity as well as its volume, pulling jazz into the age of Black Power, Afrocentricity, and Spiritual Expansion. In its balance of tradition and transition, it bridged the golden age of jazz, that brief window from the late Fifties to the Seventies when players representing every jazz era were alive and active—from Louis Armstrong to Albert Ayler, from the legends of lore to a new generation of energy players. Impulse treated all its musicians as innovators, revolutionaries even—from swing and bebop, to free and Afrofuturist.

The performances on Impulse Records: Music, Message and the Moment draw their staying power from a wide embrace of styles and sounds, as well as a tight focus on a historic moment when the promise of change was in the air and the message of racial harmony was in the music. Today that music has lost none of its relevance: the promise still deferred, the message still on time.

“...A collection celebrating Impulse’s deep-digging support of artists who scored We The People’s SingFight-ing for social political and artists’ self-determination in a critical time of beatdowns, breakthroughs and cosmically-centered aspirations.”

“In many ways, this collection is a mural in sound of the activist’s stimulation of the Sixties and Seventies…we need this scope of sound again: We need the horns to scream of stout resistance, and we need the bands to sing to us of the righteous beauty of our souls. - Journalist/Author A.B. Spellman