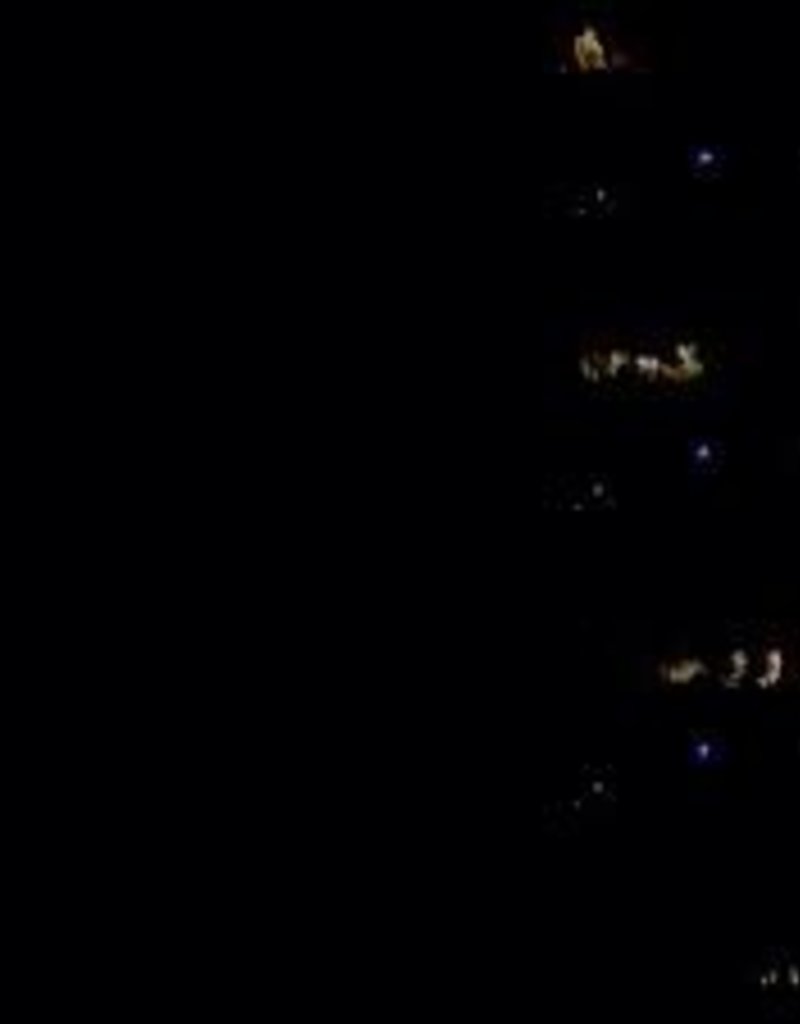 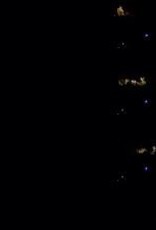 The War On Drugs will release "LIVE DRUGS", their first new album since 2017's GRAMMY-winning "A Deeper Understanding", via Super High Quality Records, bandleader Adam Granduciel's own record label. "LIVE DRUGS" is a collection culled from over 40 hard drives of recorded live shows spread out across years of touring behind multiple albums. It's the first volume to capture the band's live interpretations and a document showcasing the evolution of the band's live show over the years. It's also a portrait of the enduring relationship between Granduciel and the album's co-producer Dominic East, a longtime friend, guitar tech and stage manager. "LIVE DRUGS" is sequenced to reflect how a typical 70-minute show would flow. It thrives on live set staples immortalized on record for the first time and illustrates how years of live performance nurtures an evolution of the songs. Even though this recording is from a year of tours, this is really how these six guys evolved as a band from 2014 to 2019.