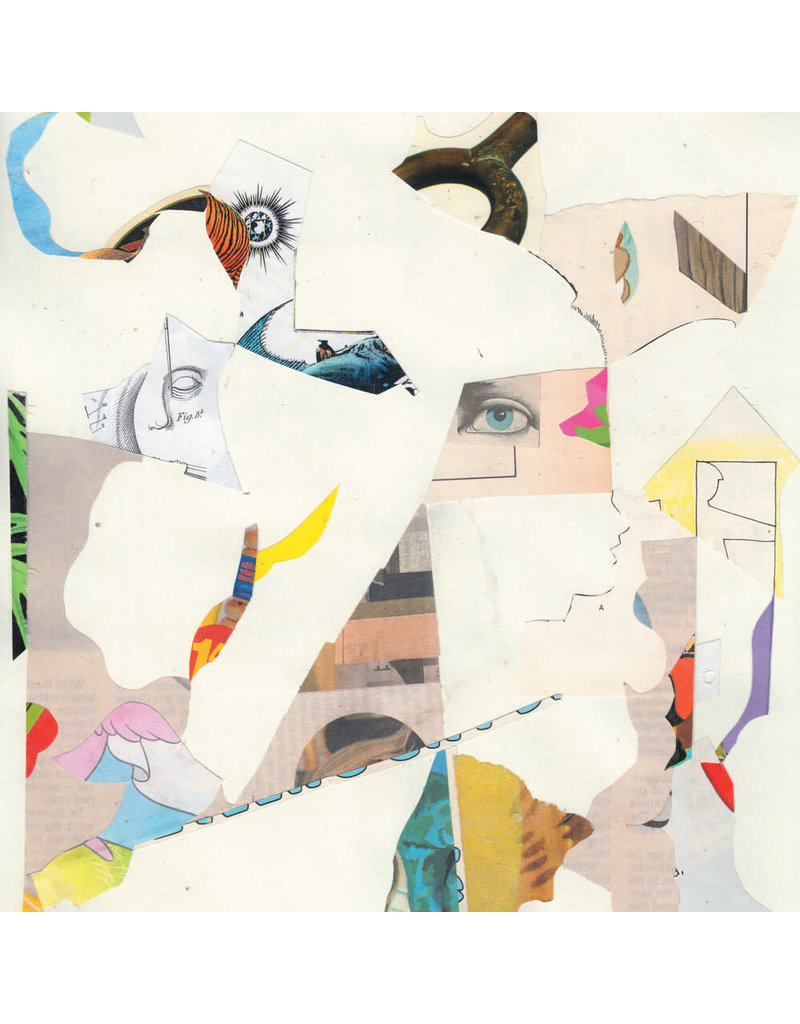 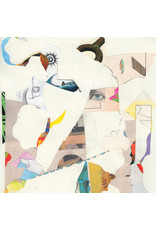 May 20 street date. If you're looking for a raw, sugary blast of distorted pop, look no further than Weird Nightmare. The debut album from METZ guitarist and vocalist Alex Edkins contains all of his main band's bite with an unexpected, yet totally satisfying, sweetness. Imagine The Amps covering Big Star, or the gloriously hissy miniature epics of classic-era Guided by Voices combined with the bombast of "Copper Blue"-era Sugar - just tons of red-line distortion cut with the type of tunecraft that thrills the moment it hits your ears.

These ten songs showcase a new side of Edkin's already-established songwriting, but even though the bulk of "Weird Nightmare" was recorded during the COVID-19 pandemic some of its tunes date back to 2013 in demo form. "Weird Nightmare" is, in its own way, a study in extremes: Edkins' melodic instincts and penchant for dissonance are both turned up to the max throughout, the latter reflecting not only the barn-burning tendencies of METZ, but Alex's own sonic predilections.