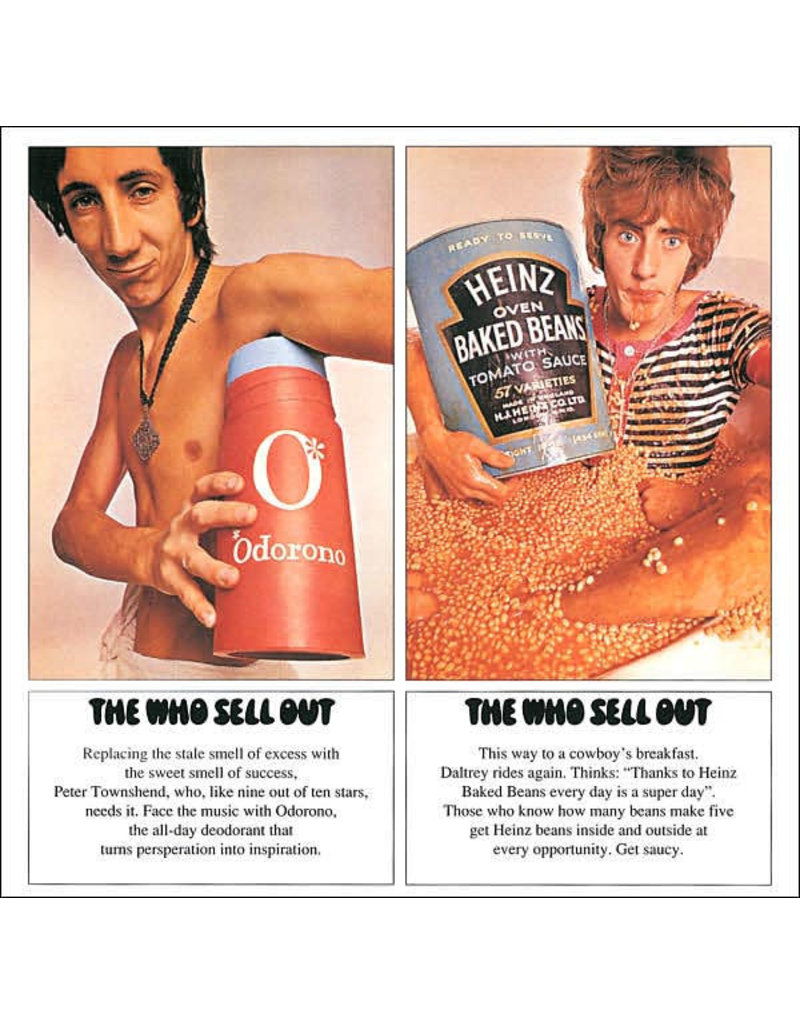 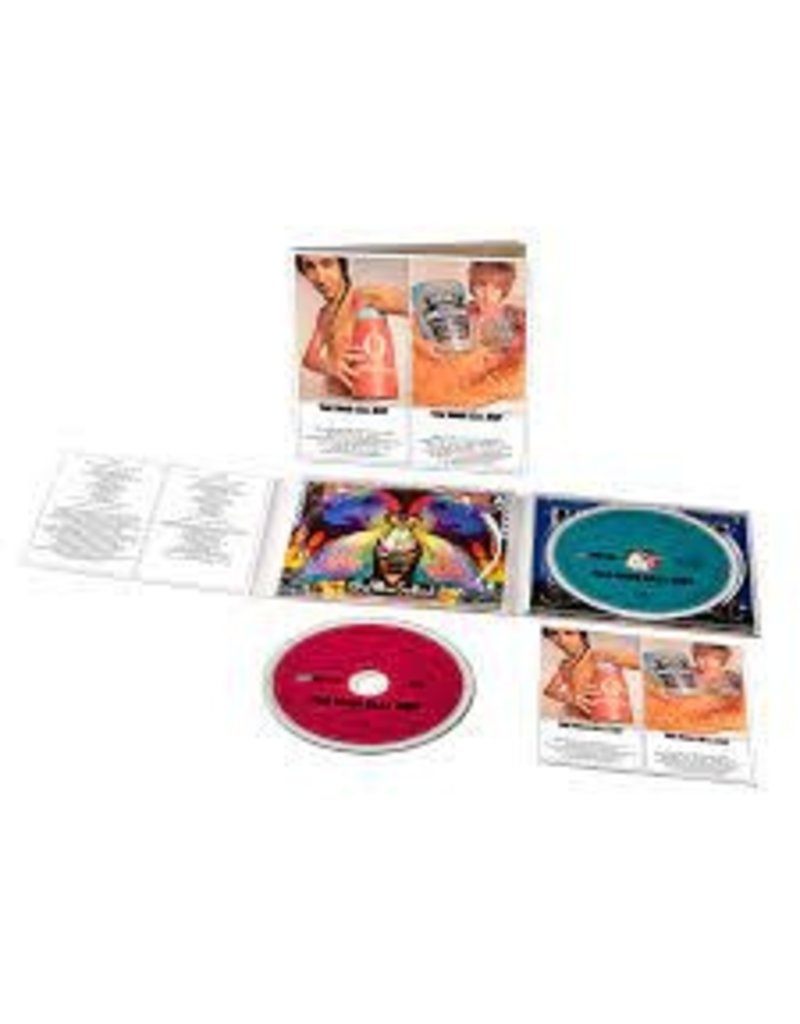 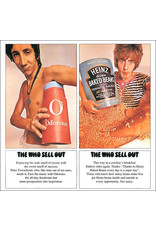 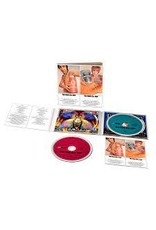 2 CD Deluxe Remastered Edition featuring the album in both Mono and Stereo, 26 bonus tracks, 16 page booklet with rare photos and memorabilia and brand new liner notes by Pete Townshend. All housed in a 6-panel digi-pak.

The Who Sell Out is a bold depiction of the period in which it was made, the tail-end of the “swinging-60s” meets pop-art mixed with psychedelia and straight-ahead pop. It’s a glorious blend of classic powerful Who instrumentation, melodic harmonies, satirical lyrical imagery crystallized for what was only the group’s third album. The album’s ambition and scope is unrivalled by the Who, or any other act from that period.

Within the bold concept, were a batch of fabulous and diverse songs. “I Can See for Miles,” a top ten hit at the time, is a Who classic. “Rael,” a Townshend “mini-opera” with musical motifs that reappeared in Tommy and the psychedelic blast of “Armenia City In The Sky” and “Relax” are among the very best material anyone wrote during the 1960s

One of the most extraordinary albums of any era, The Who Sell Out is The Who’s last “pop” album. Two years later came Tommy – a double concept album about a deaf, dumb and blind kid.

The Who Sell Out was originally planned by Pete Townshend and the band’s managers Kit Lambert & Chris Stamp, as a loose concept album including jingles and commercials linking the songs stylised as a pirate radio broadcast. This concept was born out of necessity as their label and management wanted a new album and Townshend felt that he didn’t have enough songs.

The ground-breaking original plan for Sell Out was to sell advertising space on the album but instead the band opted for writing their own jingles paying tribute to pirate radio stations and to parody an increasingly consumerist society.

The homage to pop-art is evident in both the advertising jingles and the iconic sleeve design created by David King who was the art director at the Sunday Times, and Roger Law who invented the Spitting Image TV show. The sleeve features four advertising images, taken by the renowned photographer David Montgomery, of each band member Odorono deodorant (Pete Townshend), Medac spot cream (Keith Moon), Charles Atlas (John Entwistle) and Roger Daltrey & Heinz baked beans. The story goes that Roger Daltrey caught pneumonia from sitting in the cold beans for too long.