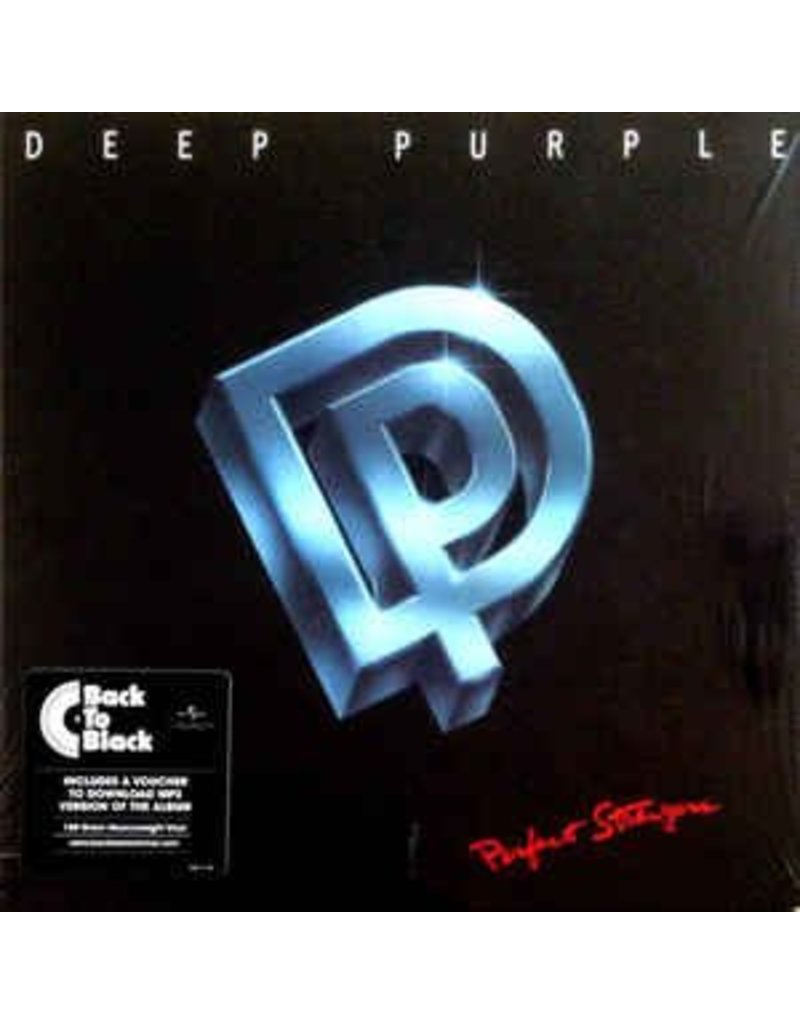 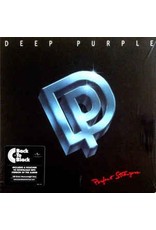 In the early '80s, many of the top metal acts of the past had either disbanded or soldiered on despite the loss of founding members. Deep Purple had officially disbanded in 1976, with only two original members present in the final lineup, but by 1984, the classic lineup of vocalist Ian Gillan, guitarist Ritchie Blackmore, bassist Roger Glover, drummer Ian Paice, and keyboardist Jon Lord had reunited. Responsible for such classics as MACHINE HEAD and MADE IN JAPAN, the group was considered amongst metal's elite, and judging from its first comeback album, 1984's PERFECT STRANGERS, DEEP PURPLE hadn't lost its magic touch in the slightest.
The album was a major worldwide hit, going platinum in the U.S., and spawning several rock radio hits. Despite the changes that occurred in the musical landscape during the band's absence, the group did not change its sound much for the reunion, sticking to the ingredients that made them so exceptional in the first place--Gillan's wailing vocals, Blackmore's shredding guitar, and the rock-steady three-part rhythm section. The title track recalls Led Zeppelin's sprawling epics ("Kashmir," etc.), while the melodic rockers "Knocking At Your Back Door" and "Nobody's Home" prove to be standouts as well.