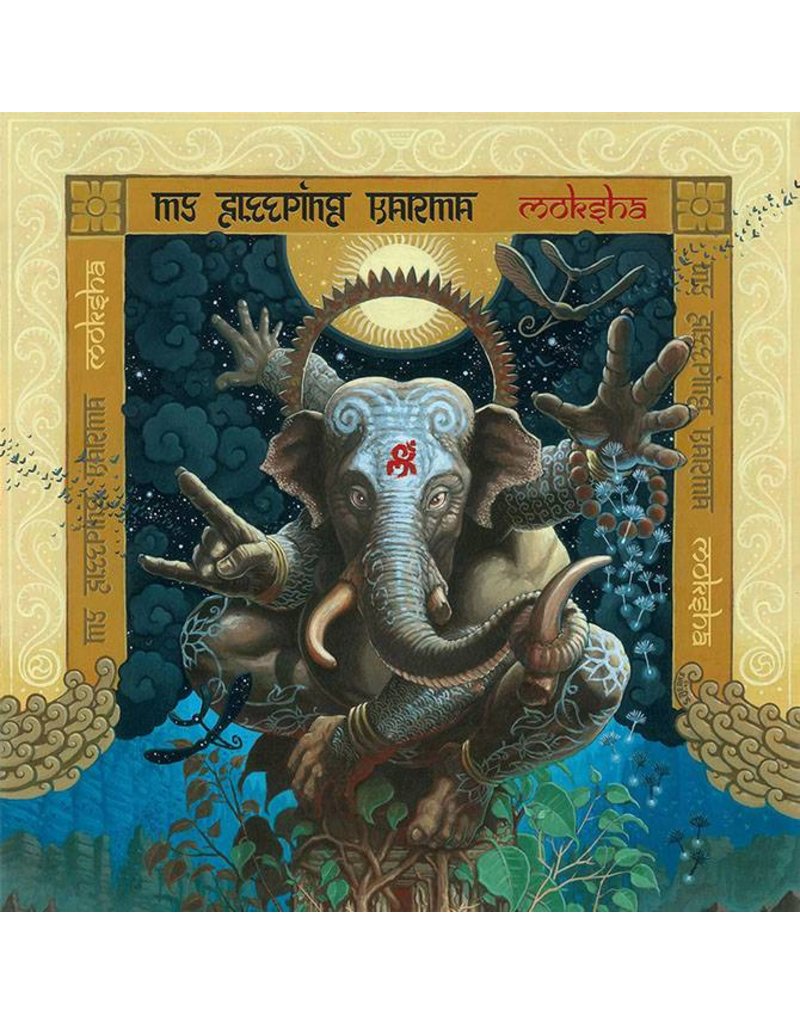 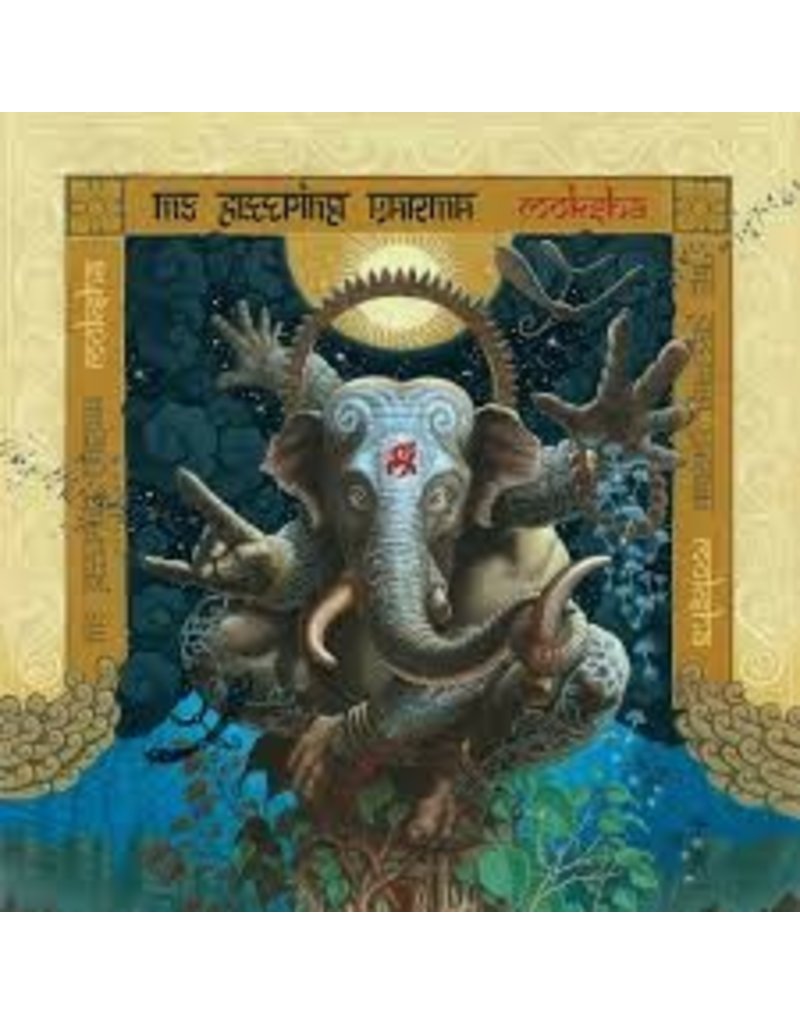 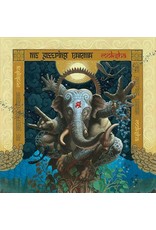 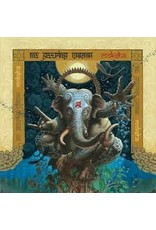 Moksha is the fifth full-length by Germany’s My Sleeping Karma, succeeding their previous release Soma (also a reference to Eastern spirituality and prominently interpreted in Huxley’s Brave New World). It accordingly incorporates Eastern instrumentation in a groovy, psychedelic exploration of exactly how mellow one can be while the music can still be interpreted as metal. Though it could be described as relaxing mood music, the distorted guitars and surprising technical proficiency of the band grounds Moksha in the space between rock and metal.