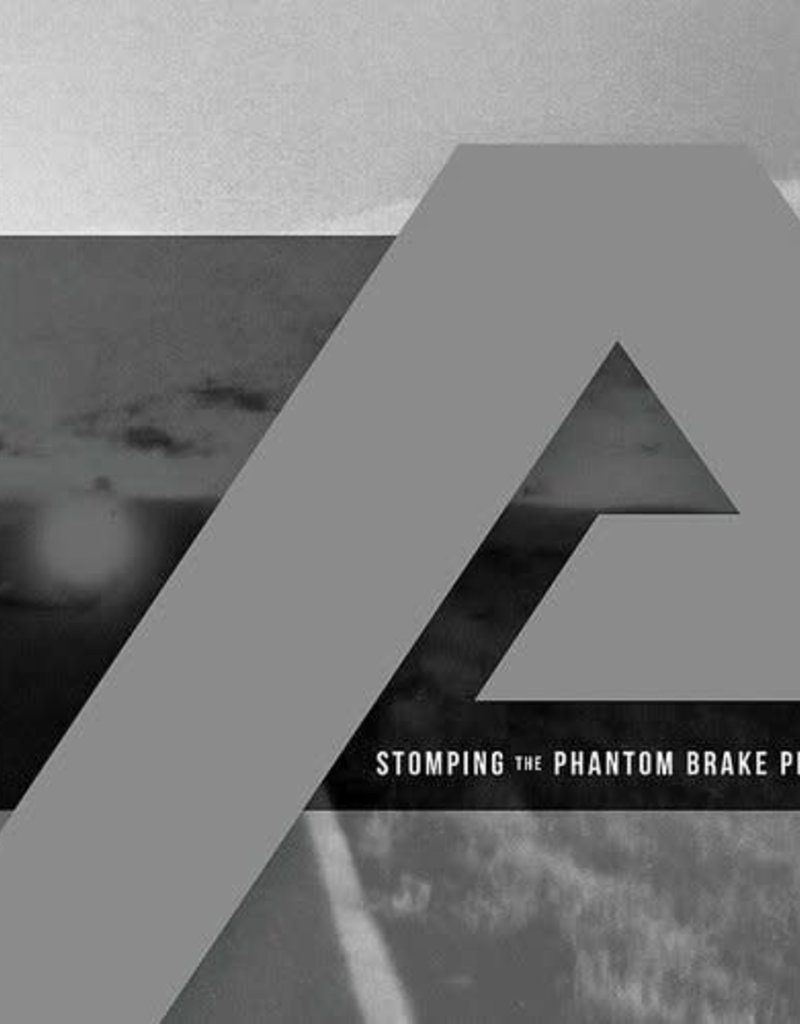 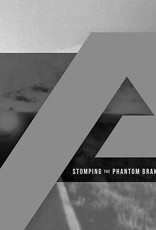 For the 2012 double-EP Stomping the Phantom Brake Pedal, Angels & Airwaves return once again to their ever-evolving pseudo-soundtrack Love, offering remixes and electronic reworkings of songs featured on that two-volume album.

The first EP finds A&A reworking the instrumental cues into full-fledged songs; the second offers remixes of songs found on the original Love. Generally, the first EP is moodier (although "Reel 6" is a bit claustrophobic), with the second arriving somewhere between modern EDM and late-'90s chill-out electronica; interesting enough but perhaps only compelling to the dedicated. Then again, only the dedicated could really keep track of all the iterations of Love, an album that's already appeared in at least three editions -- the two individual albums, plus a combined set -- and possibly more, and as this arrives a few years after the project while Tom DeLonge is in the throes of a blink-182 reunion, it's easy to be confused by all the music surrounding Love, including this double-EP. For those who like puzzling through this maze, this is as appealing as anything else released under the Love rubric. 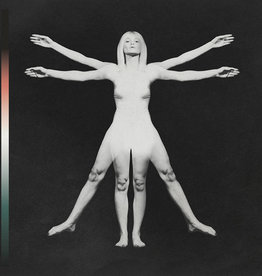 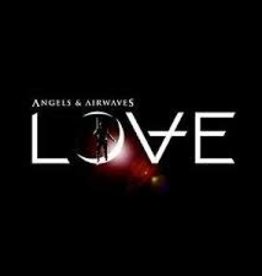 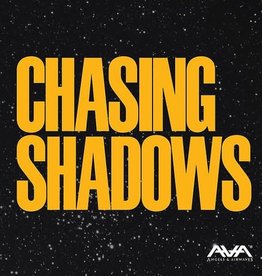 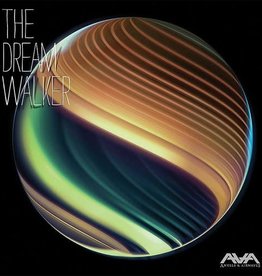 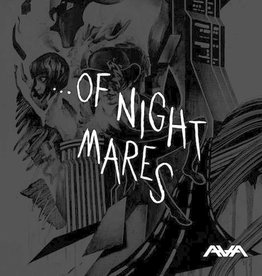