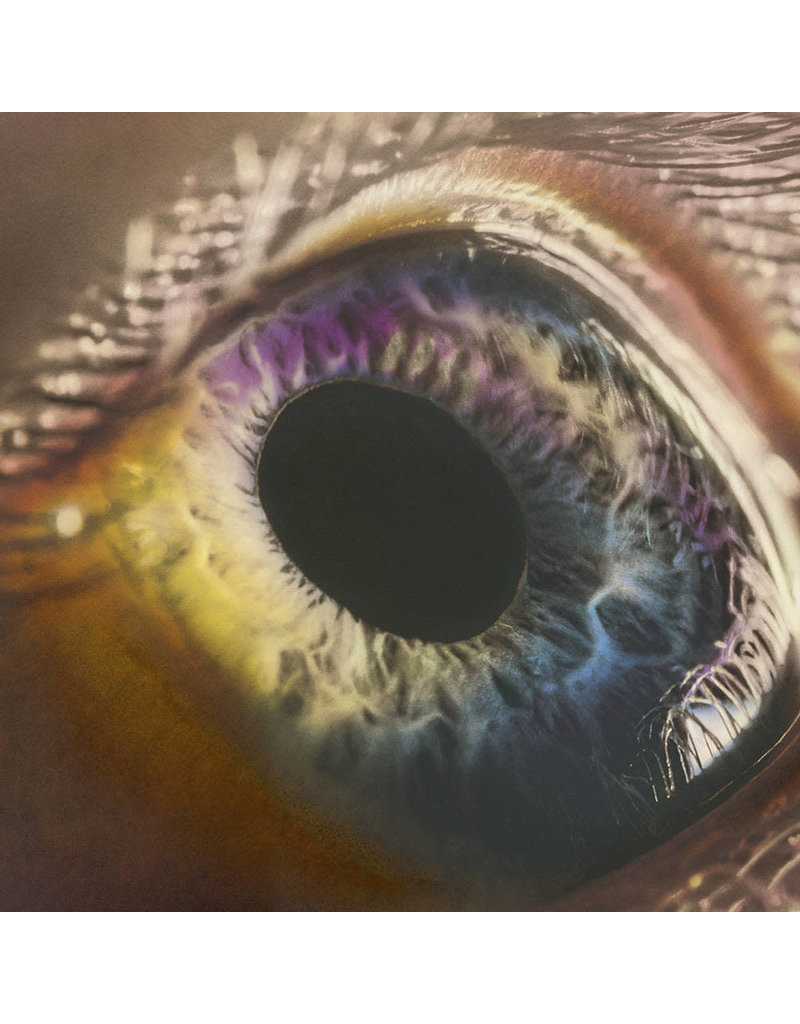 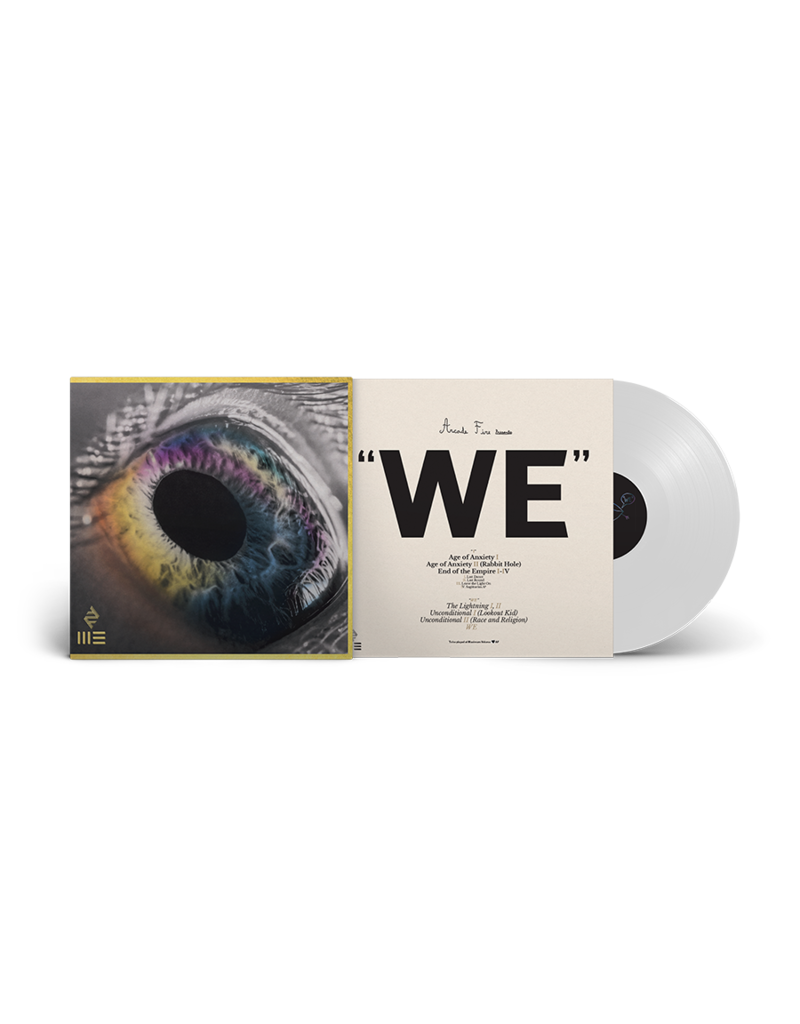 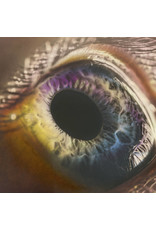 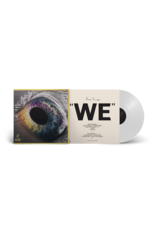 WE is the new album from Canadian rock band Arcade Fire. This is the sixth Arcade Fire studio album, and is made up of seven songs that speak to this moment with unique directness. Written, recorded, and released during a critical historical juncture, they are divided into two distinct sides, “I” and “WE.” If the “I” side of the record evokes and embodies our holed-up anxiety and lack of physical connection, the “WE” side captures the excitement of new possibilities and the elevating thrill of committing to one another socially and personally. Produced by Nigel Godrich, Win Butler & Régine Chassagne, WE is a 40 minute epic as much about the forces that threaten to pull us away from the people we love, as it is inspired by the urgent need to overcome them. 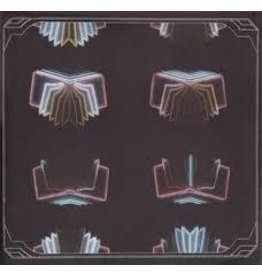 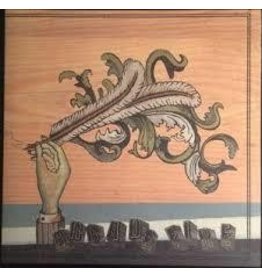 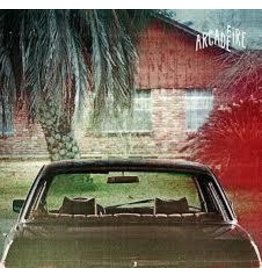 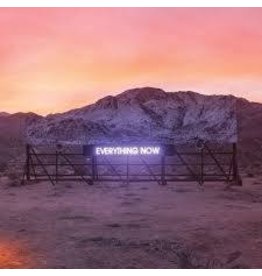 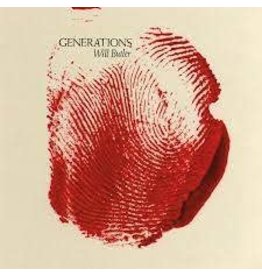 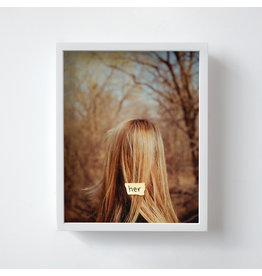 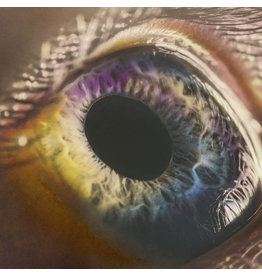