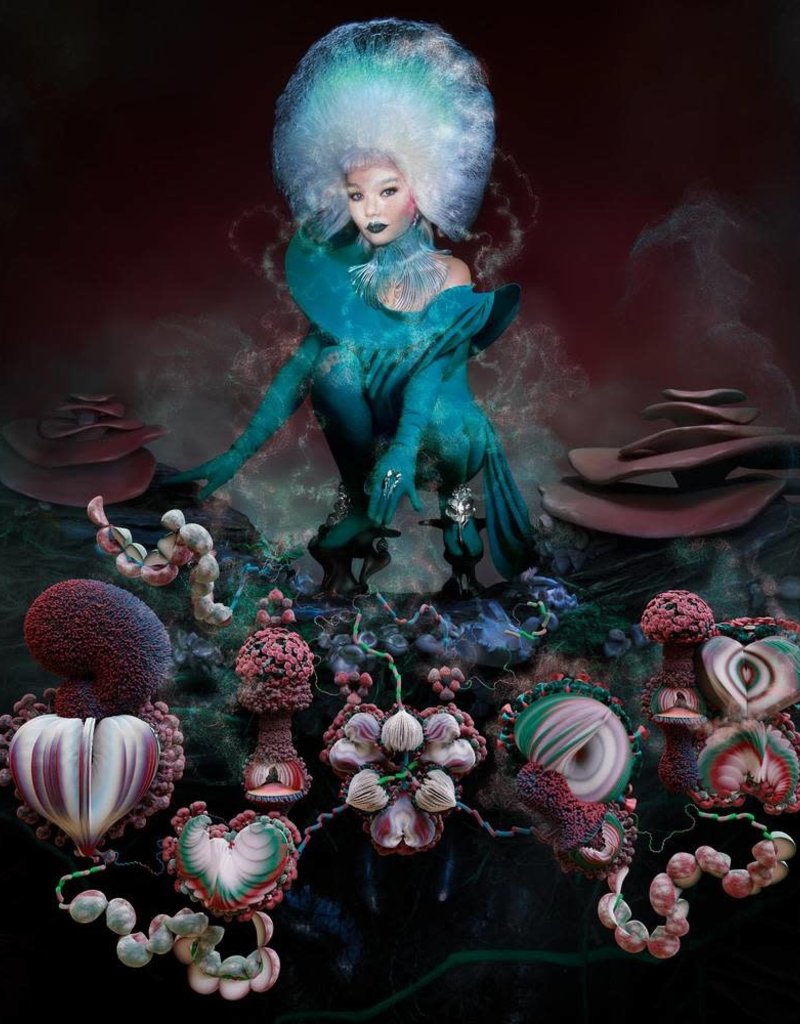 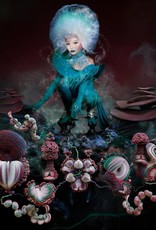 Each album always starts with a feeling that I try to shape into sound this time around the feeling was landing (after my last album utopia which was all island in the clouds element air and no bass) on the earth and digging my feet into the ground it was also woven into how I experienced the "now" this time around 7 billion of us did it together nesting in our homes quarantining being long enough in one place that we shot down roots my new album "fossora" is about that it is a word I made up it is the feminine of fossore ( digger, delver, ditcher ) so in short it means "she who digs" ( into the ground ) so sonically it is about bass , heavy bottom-end , we have 6 bass clarinets and punchy sub I would like to especially thank bergur þórisson and heba kadry side project , el guincho , hamrahlíd choir , soraya nayyar , clarinet sextet murmuri , siggi string quartet ensemble , emilie nicolas , serpentwithfeet viibra and last but not least : sindri and dóa . visuals were made by viðar logi , james merry , m/m , nick knight , andy huang , edda , isshehungry , tomi , sayaka , sunna , sara and heimir and my ever so loyal and magnificent team : derek , rosamary , catherine , chiara , hilma and móa - BJORK