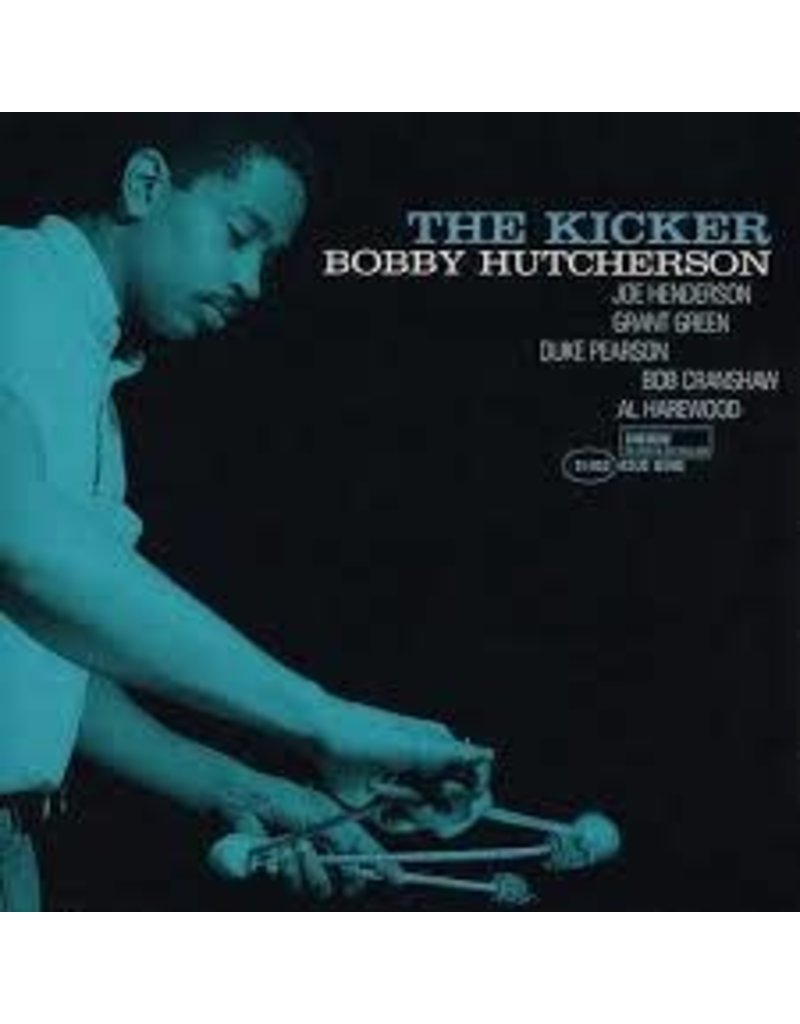 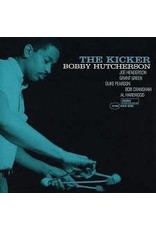 Recorded in 1963, The Kicker was actually vibraphonist Bobby Hutcherson’s first session as a leader for Blue Note, but for reasons lost to time it was shelved, and instead Hutcherson’s album Dialogue was released as his debut two years later.