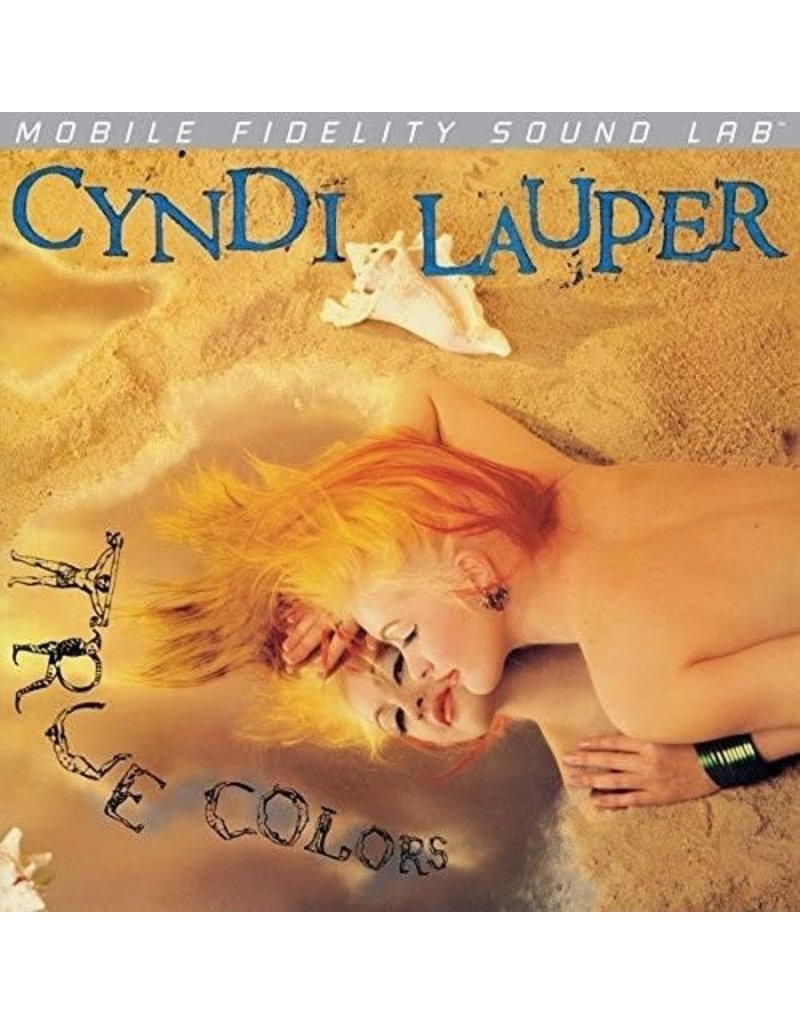 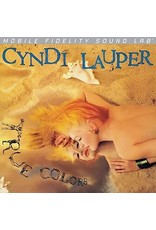 Cyndi Lauper's second studio album True Colors was a successful one, earning her two nominations at the 29th Annual Grammy Awards and a number 4 position in the Billboard 200 chart. With this release Lauper wanted to prove that she was no longer interested in being just an 'icon'. Her intention was to create something, that could have proved her artistic values. And that is what True Colors did for her career. It spawned several successful singles, like 'True Colors', 'Change Of Heart' and 'What's Going On'. The album has been certified double platinum in the United States and sold 7 million copies worldwide. 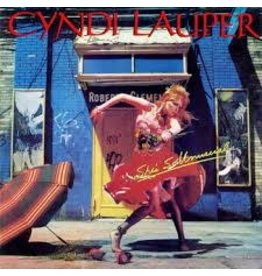 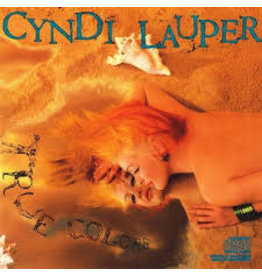 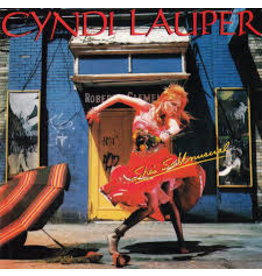