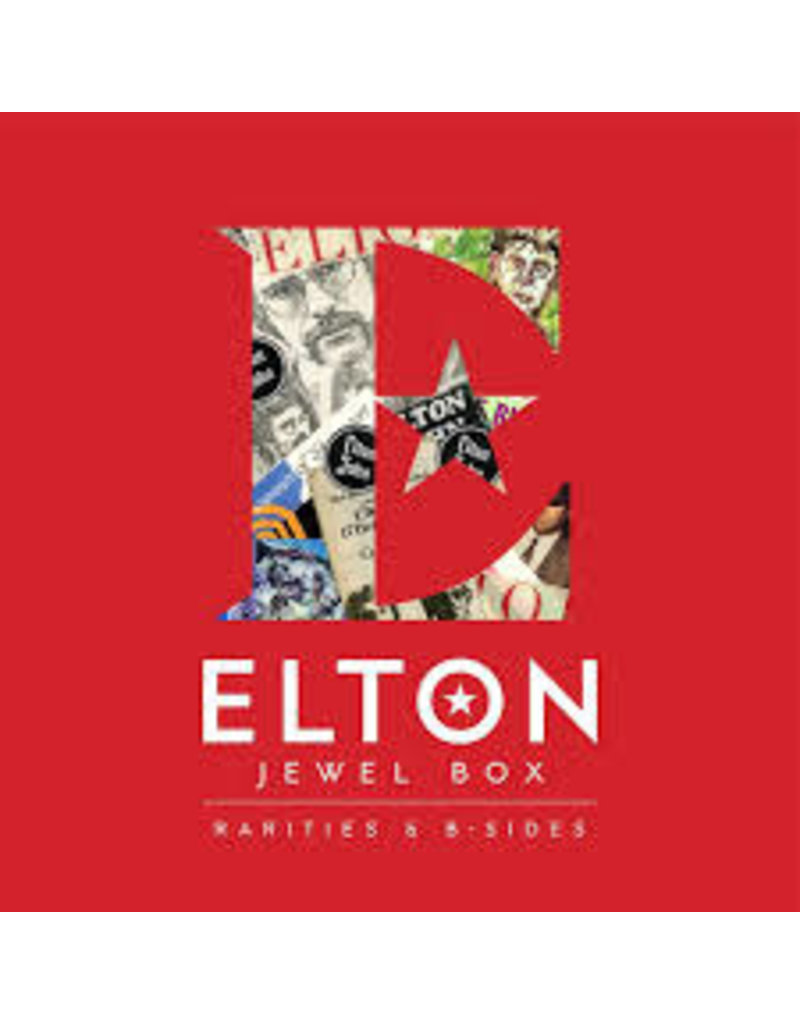 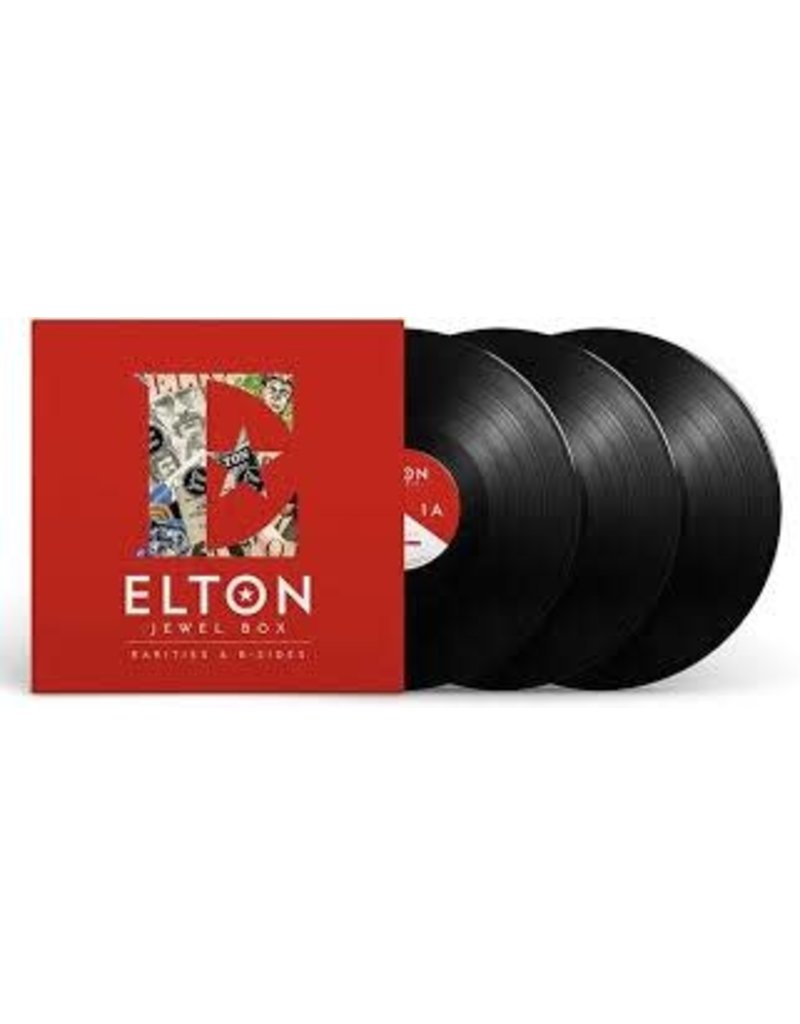 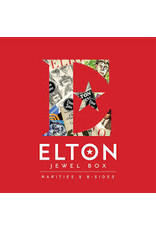 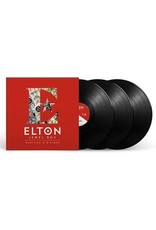 3LP – RARITIES & B-SIDES: An in-depth exploration of Elton John and Bernie Taupin’s extensive catalogue including early rarities and deep cuts personally curated by Elton. The release the fans have been waiting for. With an eye watering amount of previously unheard and unreleased tracks this is a treasure trove for Elton John fans.

RARITIES 1965 -1971 Elton’s much sought-after 1960s and early 1970s demos and music that cemented the foundations of the iconic John-Taupin writing partnership. The compelling, previously unreleased, missing piece in his illustrious story.

B-SIDES 1976-2005 Flipsides, never before compiled together. Those B-Side gems that are now given another chance to sparkle.