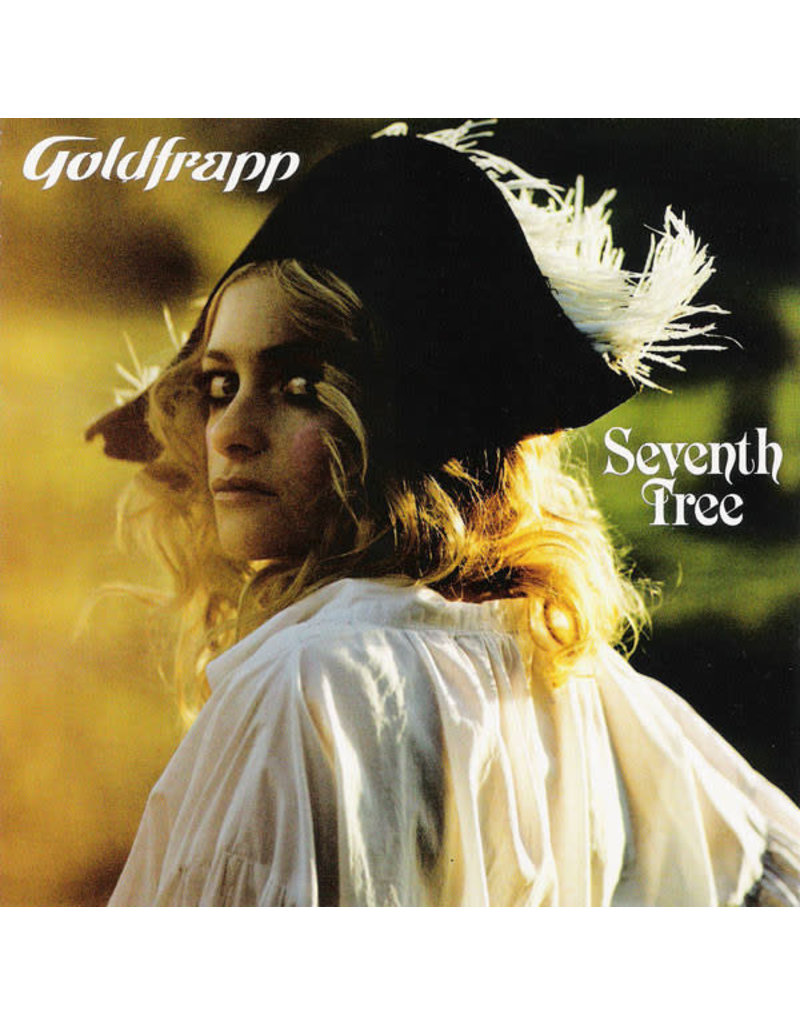 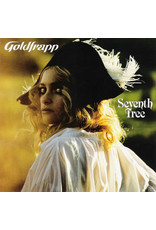 Seventh Tree is the fourth studio album by English electronic music duo Goldfrapp. It was released on 22 February 2008 by Mute Records. It was named after a dream Alison Goldfrapp had about a "very large tree"

This new edition is pressed on 180g yellow vinyl, and like the previous reissues this comes with a print of the album cover. Due March 26th 2021.