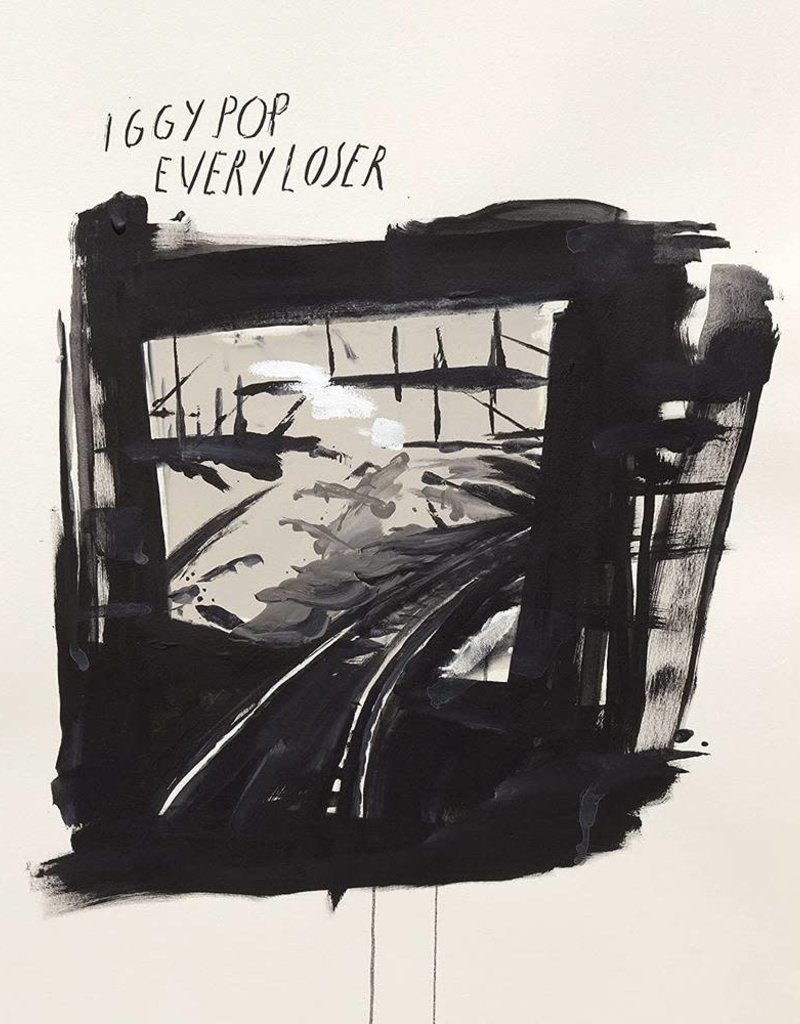 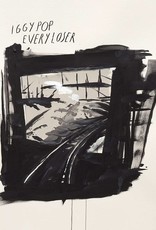 Widely acknowledged as one of the most influential artists and dynamic live performers of all time, Iggy Pop is a singer, songwriter, musician, author, record producer, DJ, and actor whose epic body of work has earned him both worldwide critical acclaim and fanatic cult success.

Atlantic Records has announced an exclusive partnership with Gold Tooth Records, founded by GRAMMY® Award-winning and multi-platinum producer Andrew Watt. In addition, the one and only Iggy Pop is the first artist signed to this joint venture. The GRAMMY® Lifetime Achievement Award honoree and Godfather of Punk shared he will make his label debut on October 28 with “Frenzy,” the first single off Iggy’s forthcoming album, Beginning in 1967 with his era-defining group The Stooges, Pop merged primal rock, blues, and free jazz into something altogether dangerous and new, paving the way for punk, post-punk, hard rock, and grunge. His landmark solo career – which kicked off with 1977’s David Bowie-produced The Idiot and Lust For Life – has seen Pop traverse a stunning span of musical genres, inspiring generation after generation of rock ‘n rollers with his iconoclastic songcraft, uncompromising performance style, and one-of-a-kind charisma. Perhaps the greatest living embodiment of rock & roll, Pop has never slowed down, pushing the art form forward for more than half a century, including his most recent full length recording, 2019’s contemplative, critically acclaimed Free.