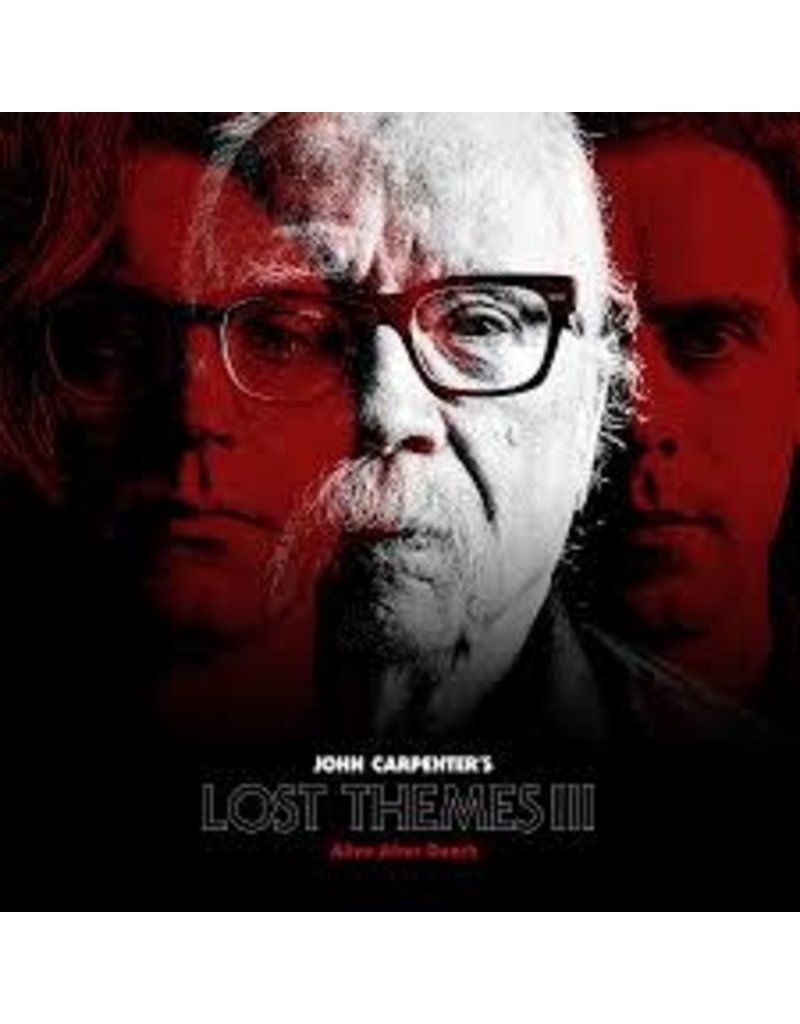 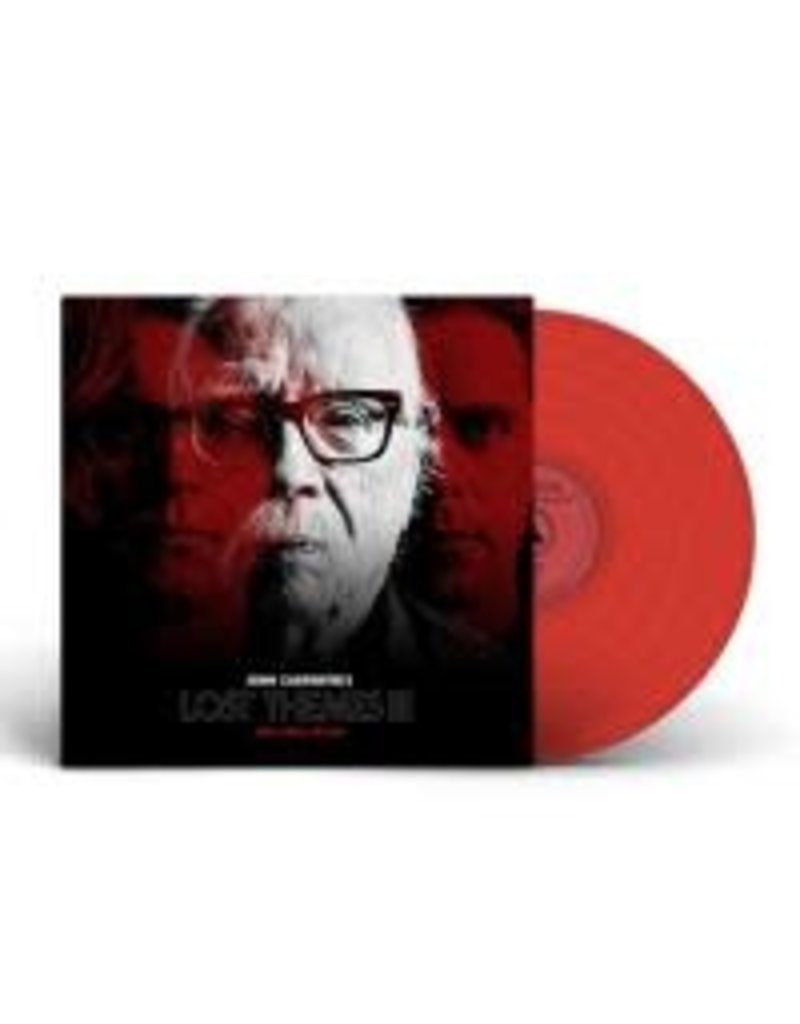 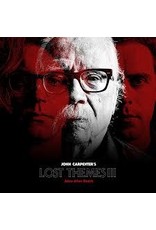 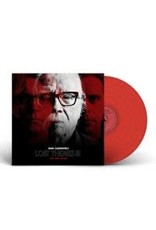 February 5 street date. Much has changed in the musical life of renowned composer and director John Carpenter since 2016's "Lost Themes II". Following the release of that album, he went on his first-ever concert tour, performing material from the "Lost Themes" albums, as well as music from his classic film scores. He re-recorded many of those classic movie themes for 2017's "Anthology" album, working alongside son Cody Carpenter and godson Daniel Davies.

The following year, he was asked to executive produce and compose the music for the new "Halloween" movie directed by David Gordon Green. Now, he returns with his first album of non-soundtrack music in nearly five years, "Lost Themes III: Alive After Death". Underpinning Carpenter's renaissance as a musician has been his collaboration with Cody Carpenter and Daniel Davies. They've composed and performed as a trio throughout this entire run, on studio albums, on soundtracks, and onstage. Here, the trio reaches a new level of creative mind meld. Richly rendered worlds are built in the interplay between Davies' guitar and the dueling synthesizers played by the Carpenters.