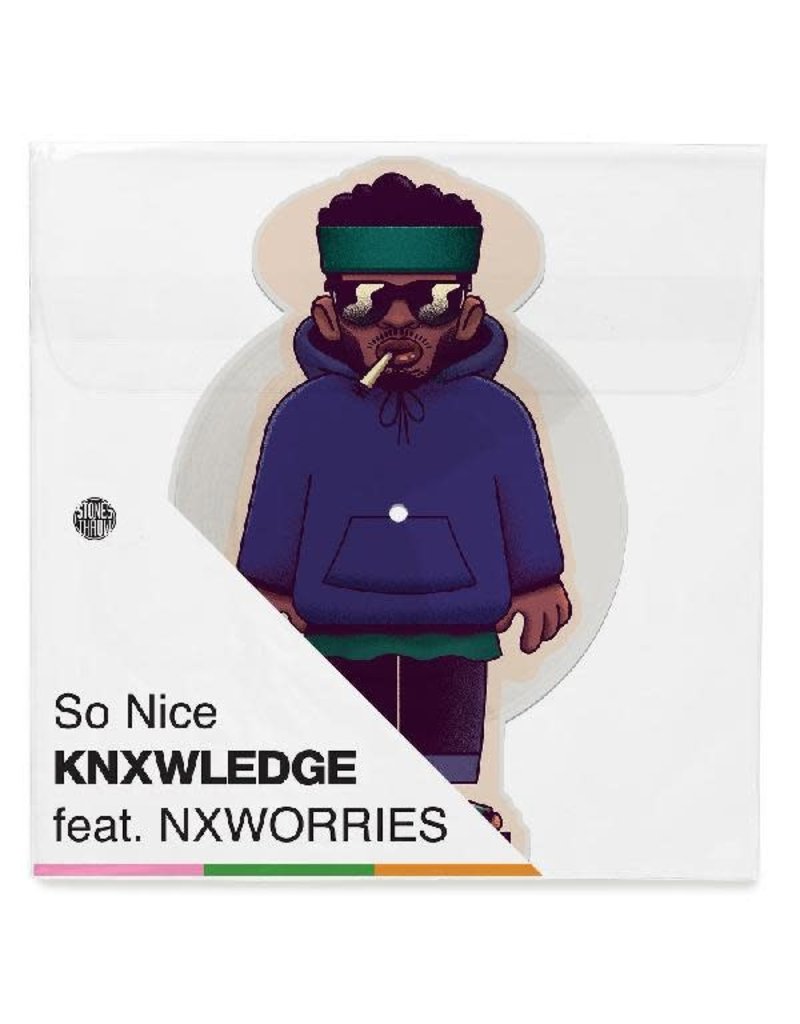 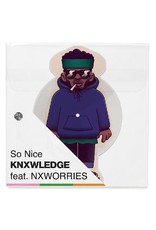 So Nice is a 10-inch, shaped picture disc featuring the image of Knxwledge b/w Anderson .Paak who Knx collaborates with as NxWorries.

The record contains Knxwledge’s “Itkanbe[sonice]” feat. NxWorries on Side A. The flip side is “Stillsonice,” a new remix of the track which is exclusive to this single.

Knx & .Paak began collaborating as NxWorries in 2015. Their single “Suede” became a viral hit, vaulting the singer to R&B stardom, and their album Yes Lawd! followed through on that song’s immense promise. Knx and .Paak have quietly continued collaborating. “Itkanbe[sonice]” was first released on Knxwledge’s solo album 1988.