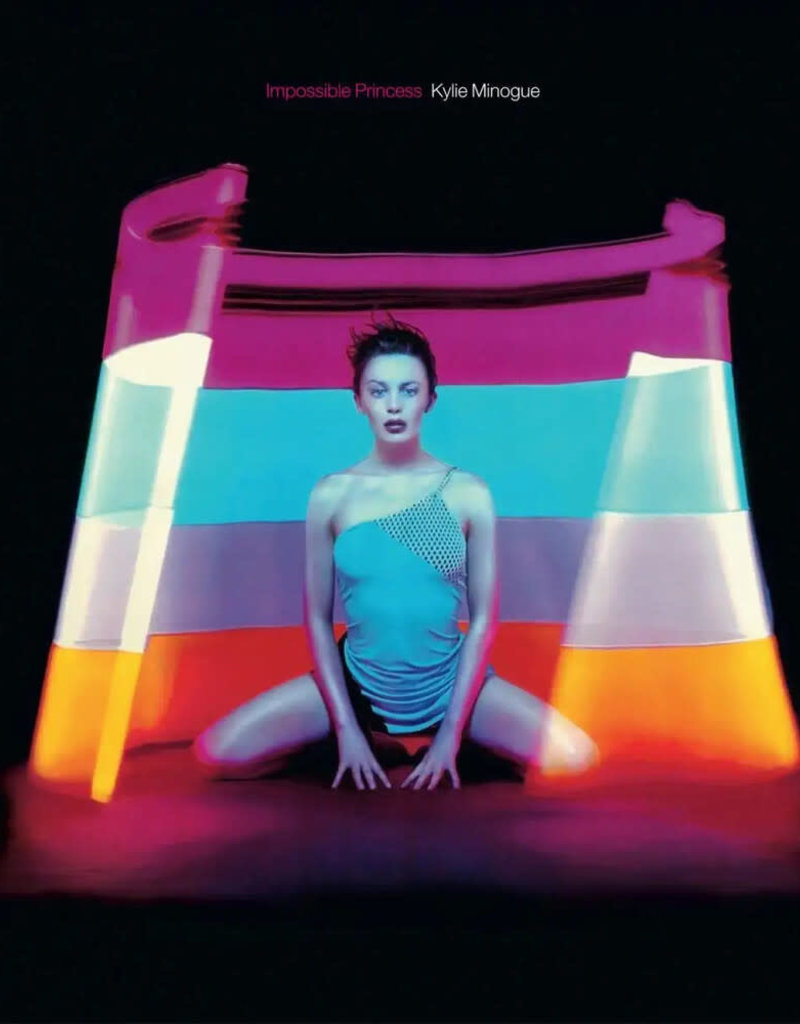 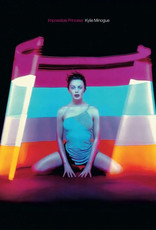 Impossible Princess is Kylie's sixth studio album and her second for Deconstruction / Mushroom after 1994's Kylie Minogue. The album marks a further departure for Kylie from her PWL pop beginnings and reflects a more experimental, darker style influenced by late 1990s trip hop, Brit-pop, rock and electronica. As well as co-producing the record (with Brothers In Rhythm, Dave Ball and the Manic Street Preachers' James Dean Bradfield), Kylie wrote the majority of the lyrics, conveying an intimacy and a freedom of expression inspired by her relationships and travels around the world. This limited anniversary edition celebrates 25 years of Impossible Princess, and is the first time the album has been officially available on LP, making it much anticipated by Kylie fans.