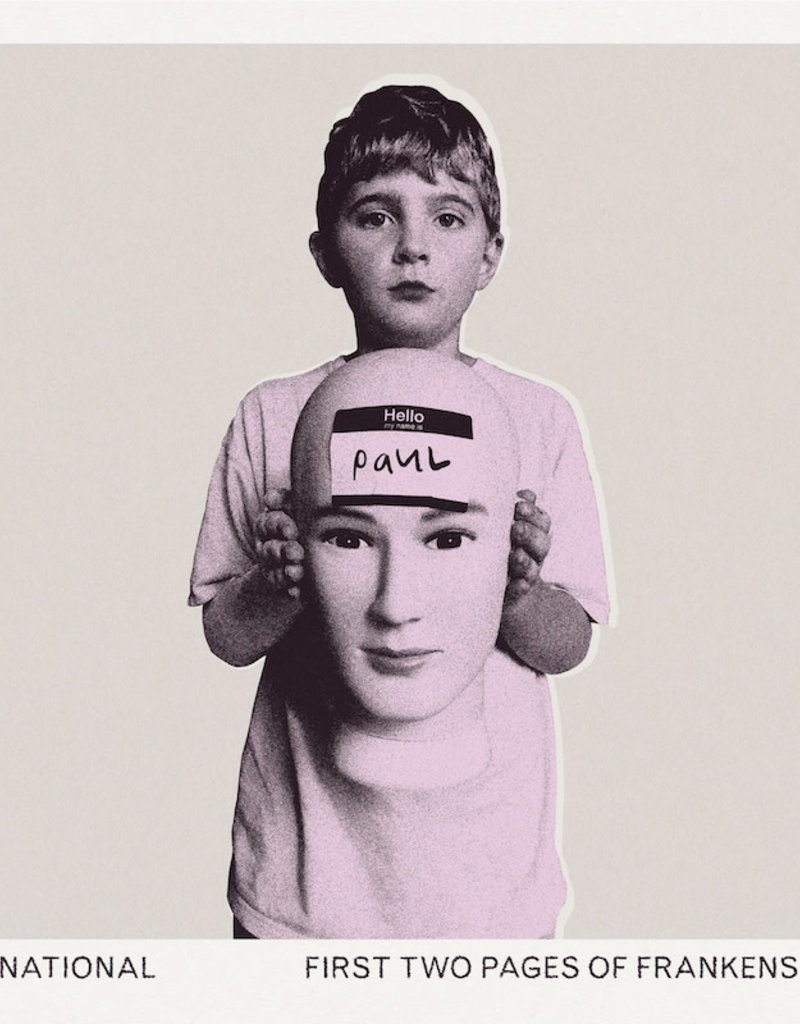 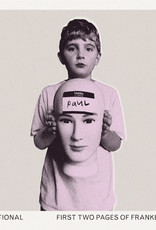 Pre-Sale is limited to one copy per person.

Duplicate orders will be cancelled.

After two back-to-back albums and several busy years of touring, First Two Pages of Frankenstein was initially stalled while lead singer Matt Berninger navigated, “a very dark spot where I couldn’t come up with lyrics or melodies at all.  Even though we’d always been anxious whenever we were working on a record, this was the first time it ever felt like maybe things really had come to an end.”  Instead, The National “managed to come back together and approach everything from a different angle, and because of that we arrived at what feels like a new era for the band,” according to guitarist/pianist Bryce Dessner, whose bandmates also include his brother Aaron (guitar/piano/bass) as well as brothers Scott Devendorf (bass, guitar) and Bryan Devendorf (drums).

First Two Pages of Frankenstein channels the group’s revitalized chemistry into a body of work that beautifully balances elegant musicality with The National’s more idiosyncratic impulses.  Tracks such as 'Grease in Your Hair' and 'Ice Machines' were road-tested in 2022 before they were recorded, allowing the band to hone the material in real time (another song, 'Weird Goodbyes' featuring Bon Iver’s Justin Vernon, was released as a standalone track last August).  “To me the power of this record has to do with the intentionality and structure of the music meeting with a lot of accidental magic,” says Aaron Dessner. 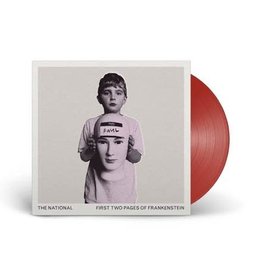