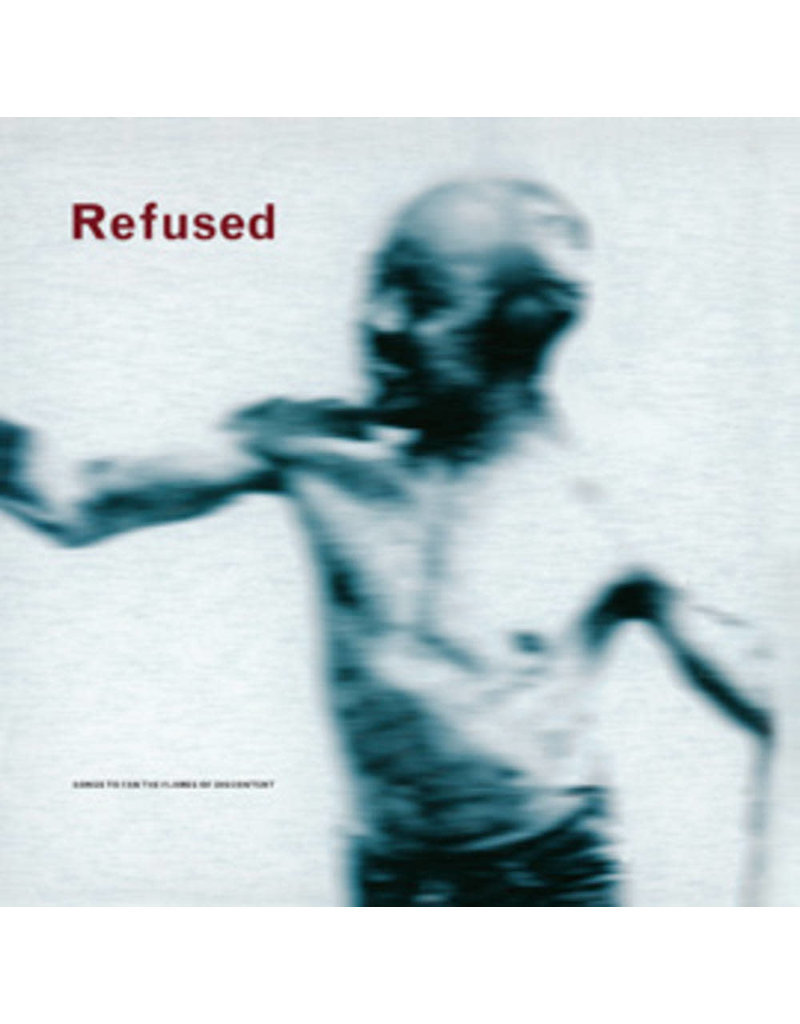 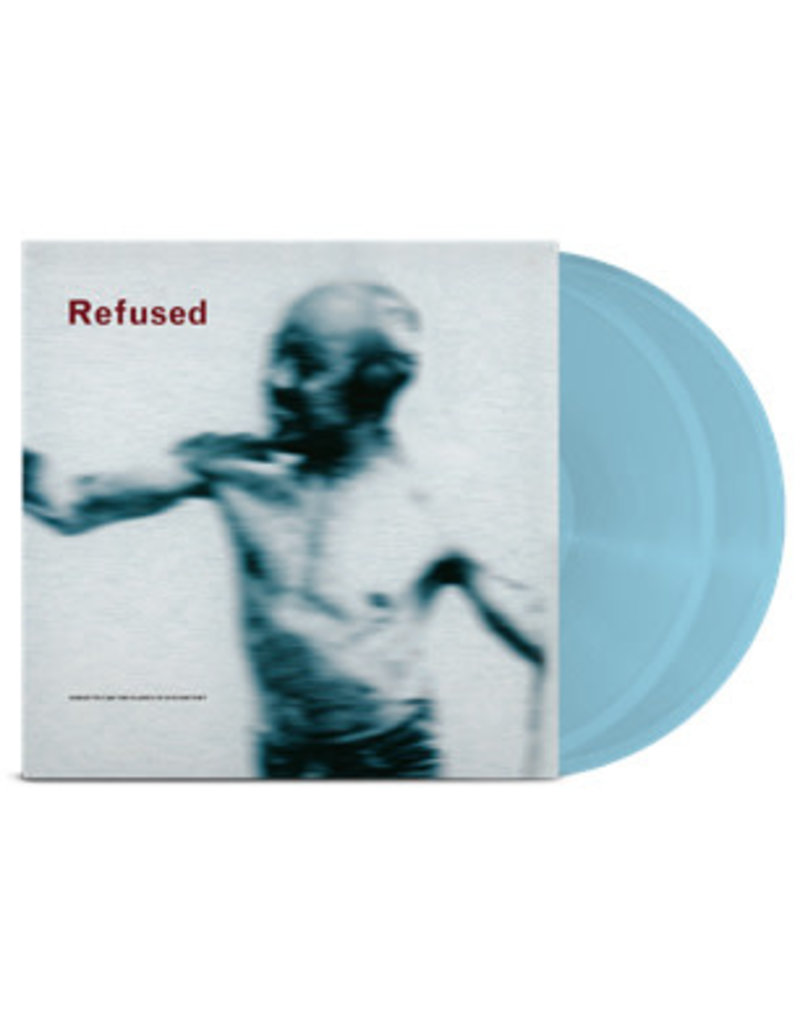 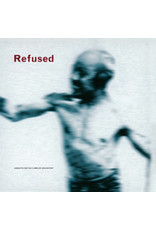 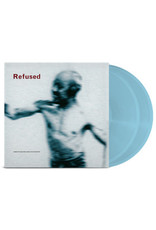 June 17 street date. 25th anniversary edition, including never before heard and previously unreleased demo tracks from the album. The second full-length release from Sweden's Refused, "Songs to Fan the Flames of Discontent" was released in 1996 to uniform praise as the group's worldwide following grew in both numbers and intensity. Signifying a musical evolution that culminated with their masterpiece "The Shape of Punk to Come", "Songs to Fan the Flames of Discontent" is perhaps the most metal offering in the group's catalogue. Consistently aggressive, the staccato guitar riffs and drumming rest directly on top of the beat, giving this tighter, later-era Refused material a thick sound that retains its punk energy. A truly definitive late-1990s hardcore disc, "Songs to Fan the Flames of Discontent" is a first-rate record from one of the best, most aggressive hardcore bands of this or any era.