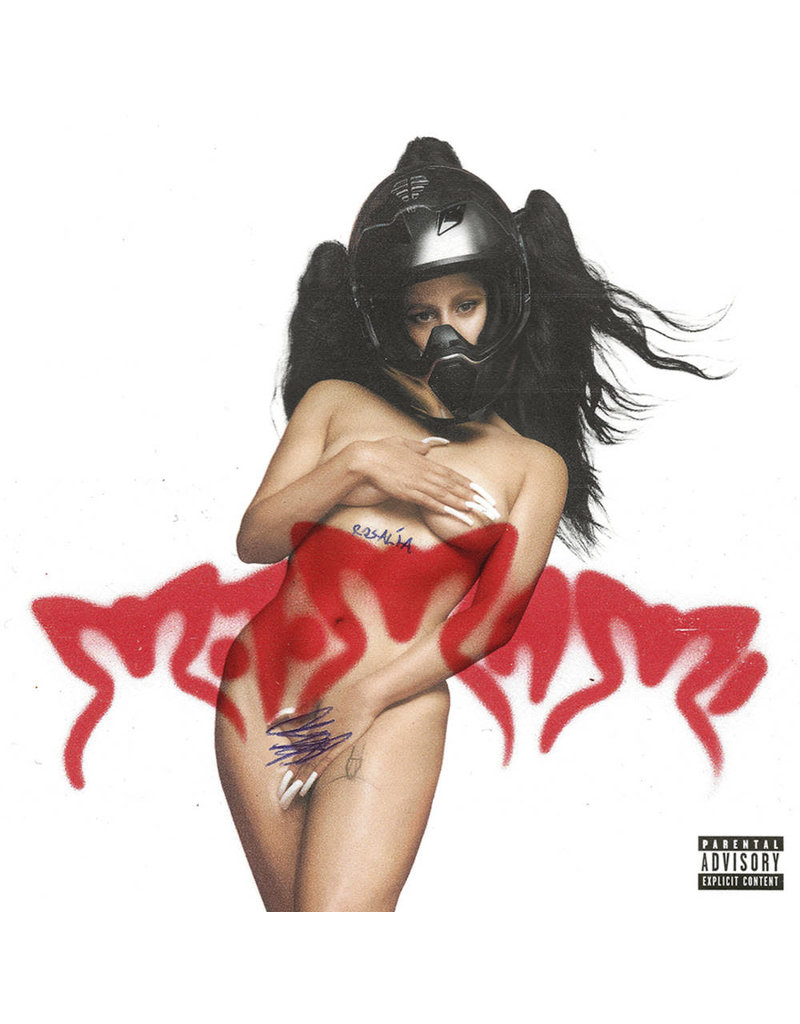 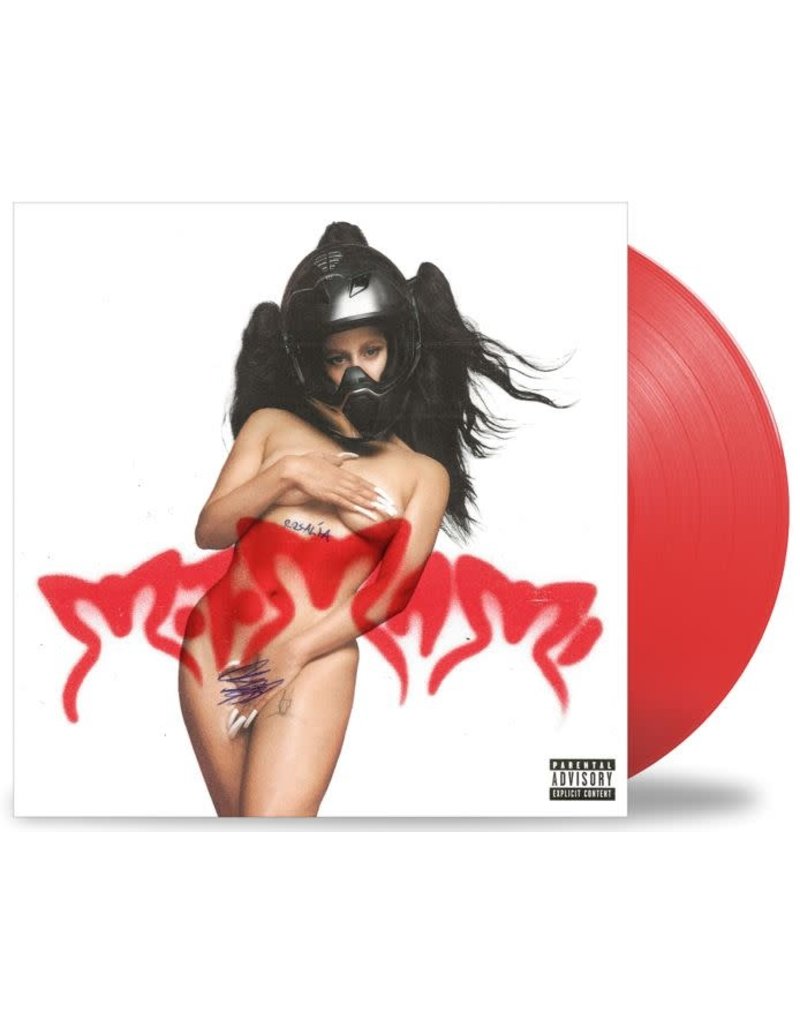 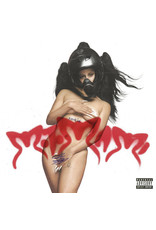 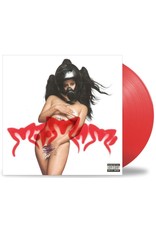 MOTOMAMI is the new album from Grammy Award winning recording artist, producer and songwriter Rosalía. The album has been declared as “One of the Most Anticipated Albums of 2022” by multiple global press outlets including BBC, El Pais, NME, NYLON, Pitchfork, TIME and Wall Street Journal amongst others. Rolling Stone en Español wrote, “It’s a brave record… Genres are a thing of the past; there’s room for everything here… what modern music should be: art and flavor, dembow, champeta, flamenco, bachata, hip-hop, piano melodies……MOTOMAMI feels like a freight train from the future, hurtling right at us at full speed and no brakes. Rosalía is the power source behind it all.”

MOTOMAMI features the previously released songs “LA FAMA,” “SAOKO,” and much, much more. “LA FAMA” (feat. The Weeknd), is a powerful and cautionary song that finds Rosalía and The Weeknd singing to each other in Spanish about how charming and seductive fame can be, making her a dangerous and shallow lover. And “SAOKO” is a shining example of the spirit ofMOTOMAMI—grit and grace, strength and vulnerability, fierce femininity, and an unapologetic, brave attitude.