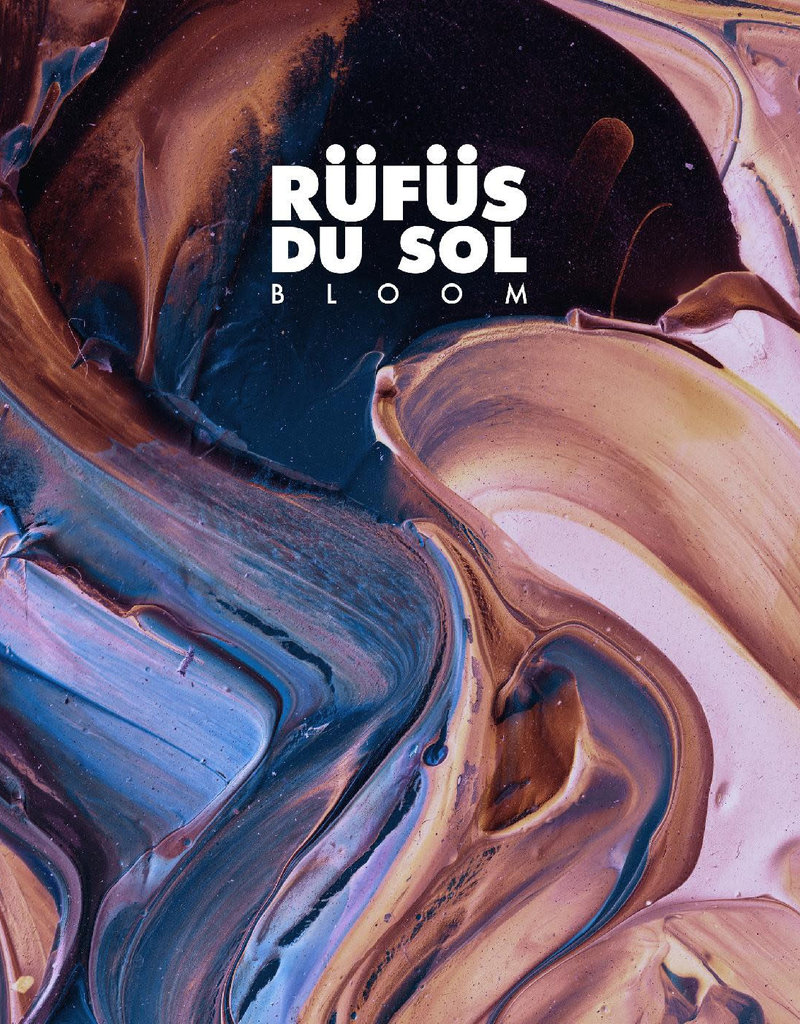 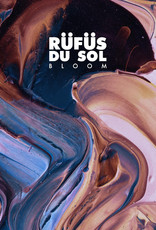 Hailing from Sydney, Australia and formed in 2010, RUFUS DU SOL (Jon George, James Hunt and Tyrone Lindqvist) came together around a shared passion for live-electronic icons like Chemical Brothers and Röyksopp. It is this fusion of instrumentative sensibilities and thoughtful dance production that became the bedrock for the sound that would propel the trio from the continent to the global stage.

Bloom picks up right where their debut album Atlas left off, with dreamy vocals, moody synths and driving kicks. There is a maturity in Jon, James and Tyrone’s production work that came from spending two years on the road testing these songs out. They figured out what worked and more importantly, why. With Bloom, RUFUS DU SOL would manage to strike that perfect balance between melodic pop music and propulsive dance music, existing in a rare zone that few other acts can straddle so naturally. Featuring standout track “You Were Right”, “Like an Animal”, and “Innerbloom”, the album would go on to top the Australian album charts and be certified gold.