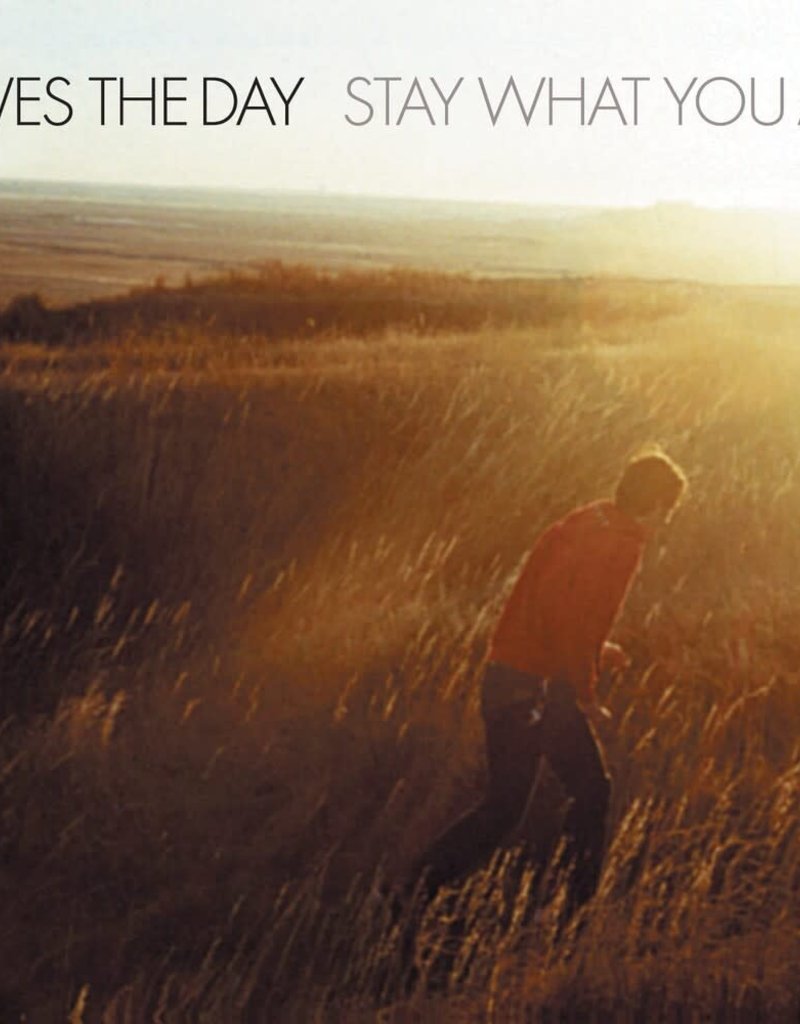 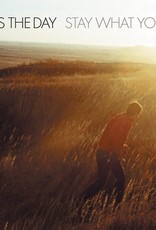 Stay What You Are is the third studio album from American rock band Saves the Day, released in 2001. The album received positive reviews from critics at the time of its release and remains an influential album in the emo and pop punk genres.

TRACKLIST:
At Your Funeral3:09

As Your Ghost Takes Flight2:25 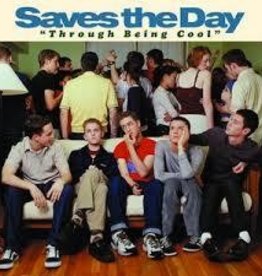 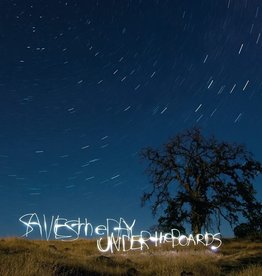 Under the Boards is the sixth studio album by the American rock band Saves the Day. 2021 Repress.
Add to cart
(LP) Saves The Day - Under The Boards (Limited Edition: Sea Glass Vinyl)
C$32.99