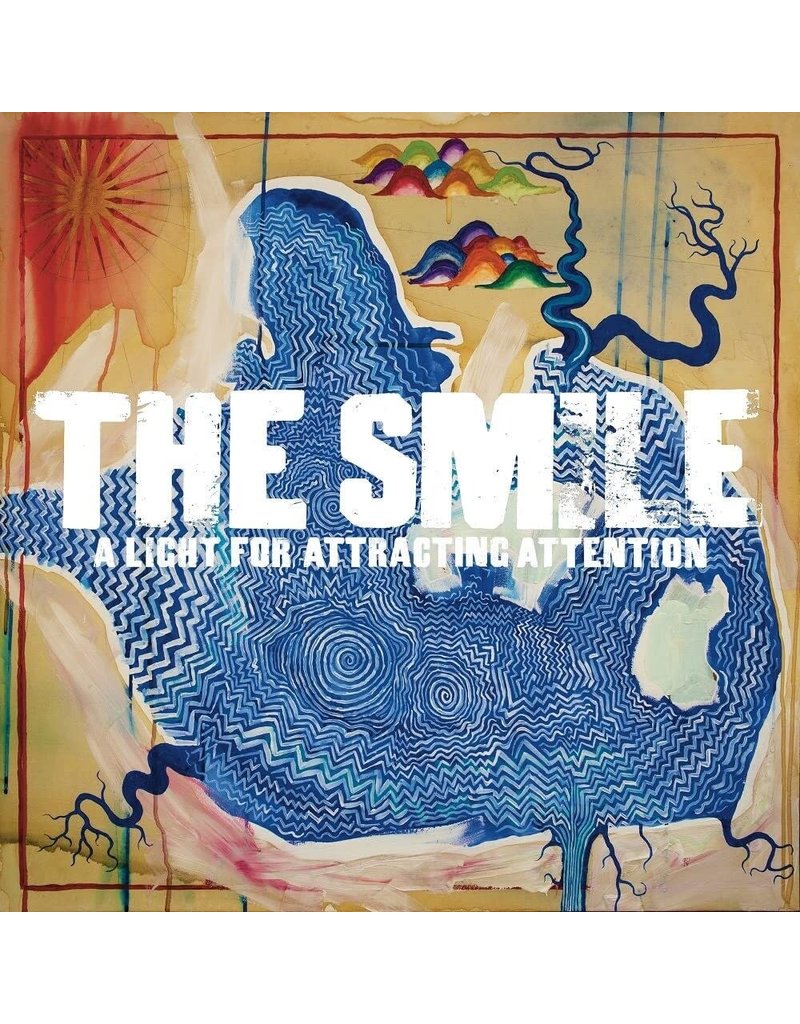 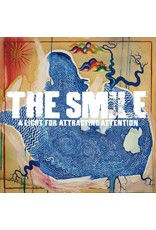 The Smile will release their highly anticipated debut album A Light For Attracting Attention in May, 2022 on XL Recordings.

The band, comprising Radiohead's Thom Yorke and Jonny Greenwood and Sons of Kemet's Tom Skinner, have previously released the singles You Will Never Work in Television Again, The Smoke, and Skrting On The Surface to critical acclaim.