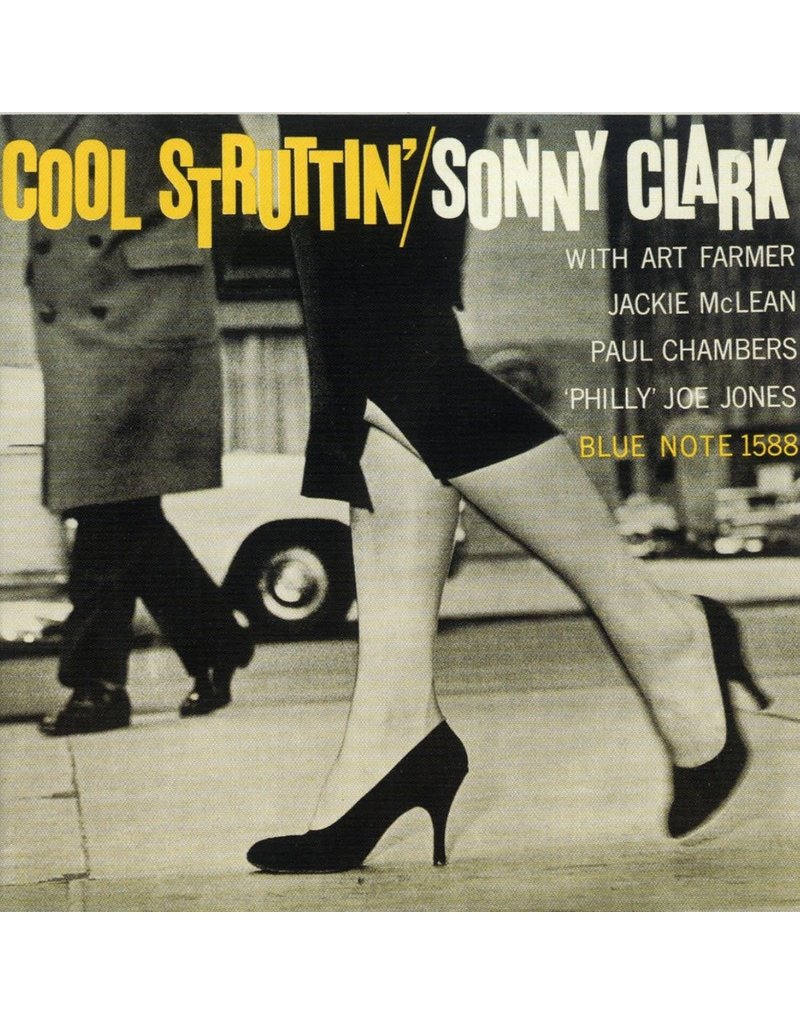 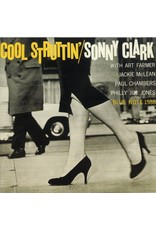 Conrad Yeatis Clark, otherwise known as Sonny Clark, was in many ways the quintessential hard bop pianist. Possessed of an enviable lyrical flow and a wealth of inventive melodic ideas that unfurled with clarity and without fuss, Clark had a deeply rooted feeling for the blues.

After moving from his hometown of Pittsburgh to New York, Clark emerged as a ubiquitous presence on Blue Note starting in 1957. It was on his fifth Blue Note date as a leader that Clark arrived at his masterwork, Cool Struttin’, recorded in January 1958 with a top-shelf quintet featuring Art Farmer on trumpet, Jackie McLean on alto saxophone, Paul Chambers on bass, and ‘Philly’ Joe Jones on drums. The album has only grown in stature as a timeless hard bop classic since Clark’s premature death at age 31 in 1963.

This Blue Note Classic Vinyl Edition is all-analog, mastered by Kevin Gray from the original master tapes, and pressed on 180g vinyl at Optimal.