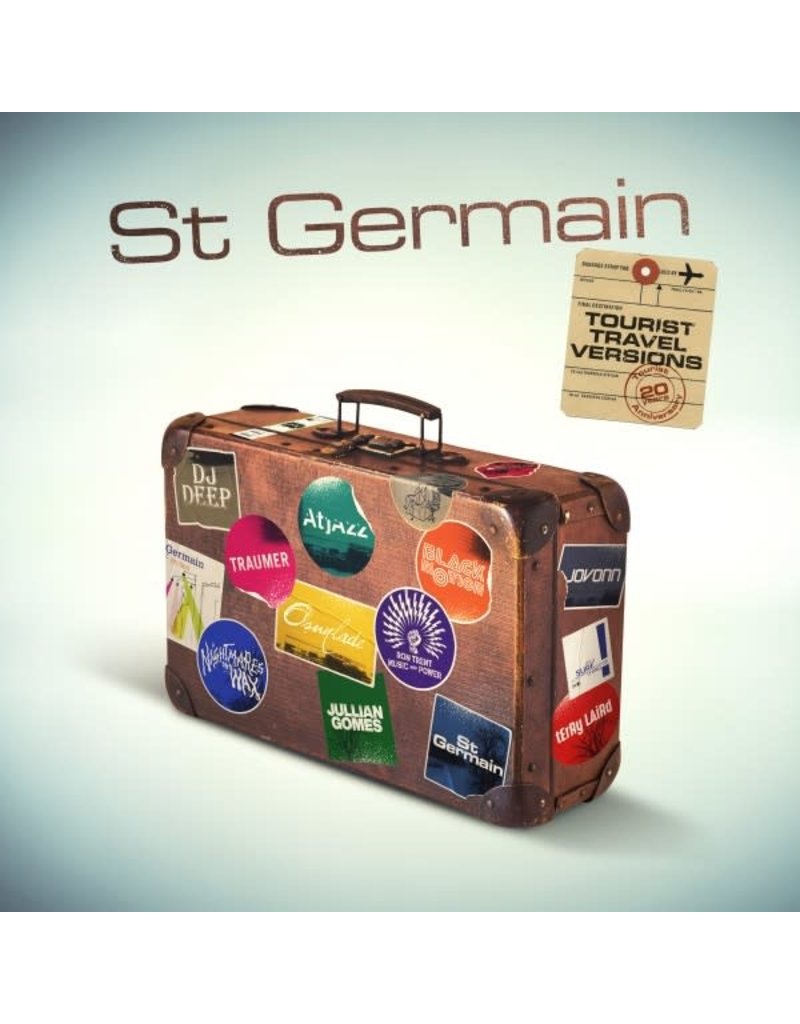 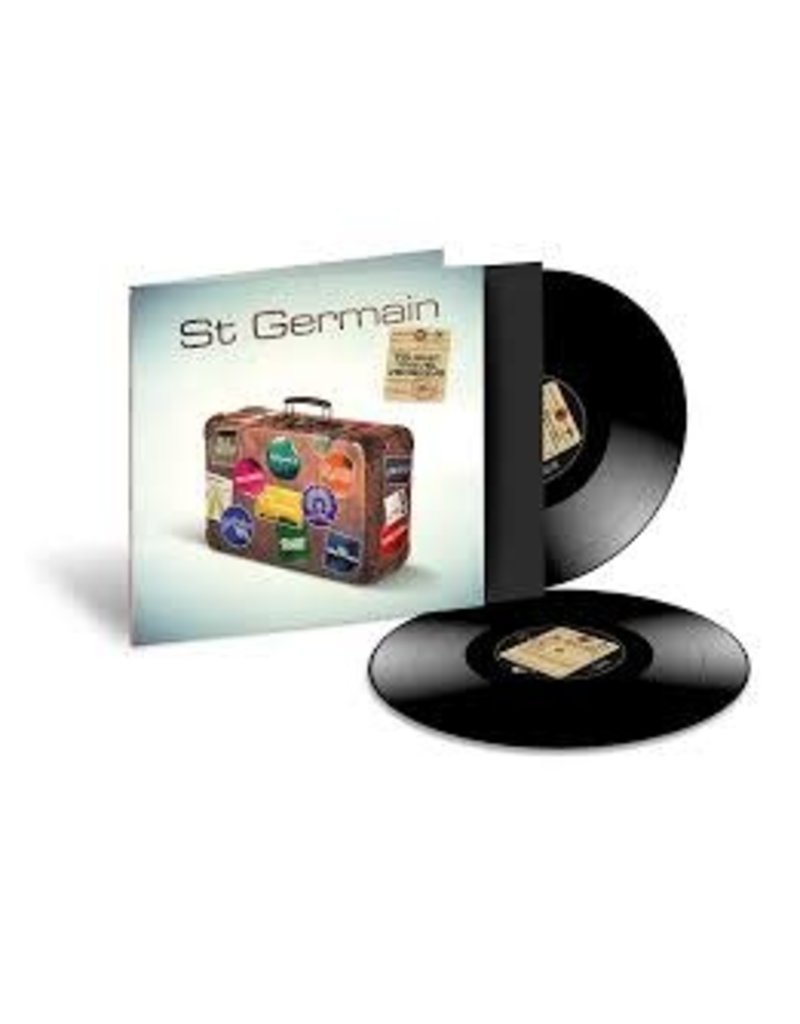 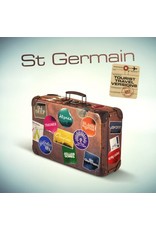 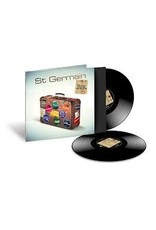 When first released back in 2000, Tourist was a global success, selling over four million albums worldwide. It was Ludovic Navarre’s (aka. St Germain) third studio album which really transformed his career into superstardom; combining elements of house and nu jazz to produce an impeccable album to chill out to. The album continues to be hugely popular to this day, with the critically acclaimed Jorja Smith doing a cover of Rose rouge earlier this year.

To celebrate the 20th anniversary of his Tourist album, Ludovic Navarre aka St Germain has invited UK, South Africa, USA, Reunion Island and France producers, DJs and remixers with various musical inspirations, from Deep House to Afro House and Chicago House. He declares: “I would like to thank all the people I asked to travel through their favorite Tourist album track. Some of them worked on my last Africa-in- spired album in 2015, like my dear friend Atjazz, who helped me a lot on this new project, and also Terry Laird, Dj Deep and Traumer. I don’t have to introduce highly respected newcomers such as Nightmares On Wax , Jovonn, Ron Trent, Black Motion, Osunlade and Jullian Gomes. I truly enjoy their passion for music, their personality and musical integrity. I know they’ve got soul!

Travelling the Groove says "The original album should be on everyone's shelf, it is just a master piece of electronic nu jazz greatness, but to see some of the names that are putting their own individual spin to these tracks is beyond exciting and the perfect start to the new year. This is one not to be missed, put this record on and just lose yourself in the music"