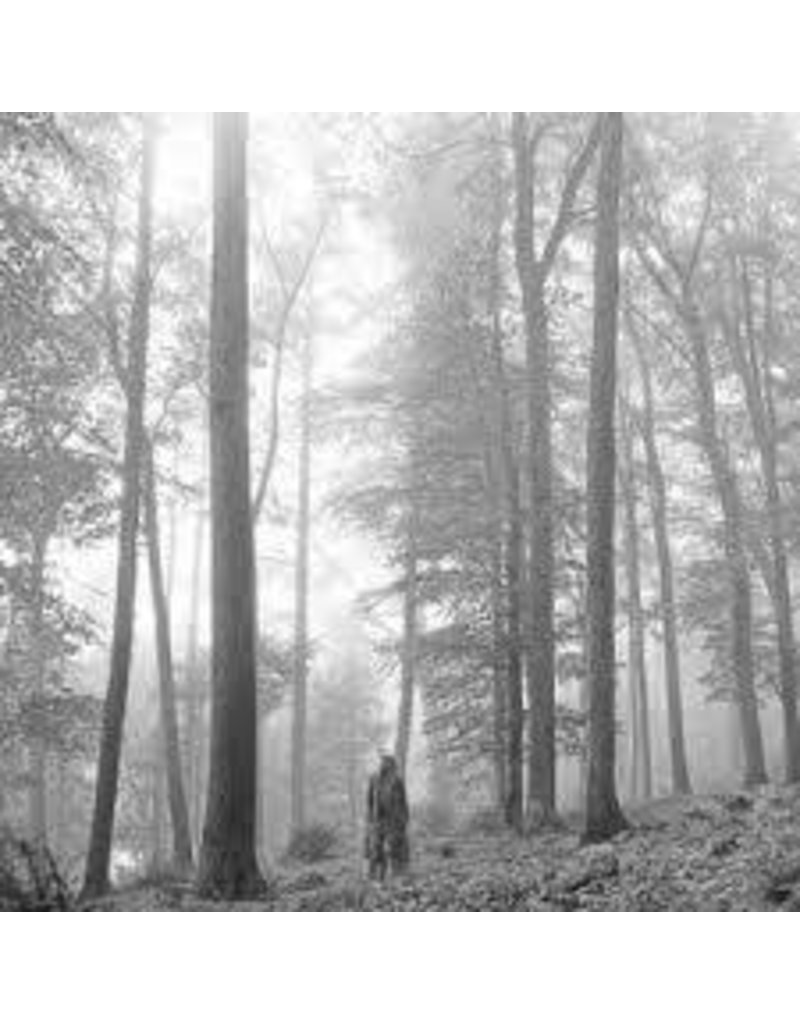 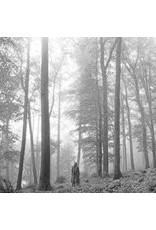 Folklore is the eighth studio album by American singer-songwriter Taylor Swift. It was a surprise album, released through Republic Records on July 24, 2020, eleven months after its predecessor, Lover (2019). With production from Aaron Dessner and Jack Antonoff, Folklore eschews the upbeat pop of Swift's previous albums for mellow ballads driven by piano and guitar. It is mostly described as an indie folk, alternative rock, and electro-folk album while a few classify it as pop. Swift wrote and recorded the album during the COVID-19 pandemic, conceiving it as "a collection of songs and stories that flowed like a stream of consciousness" out of her imagination. 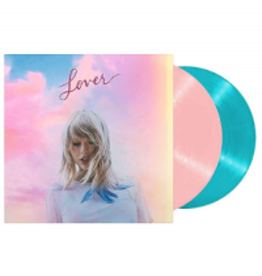 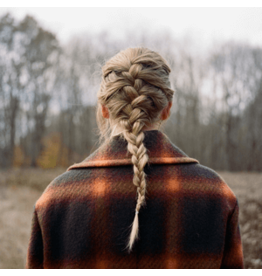 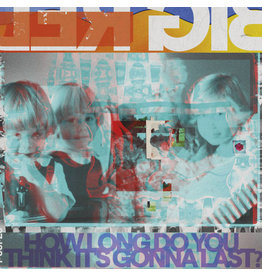 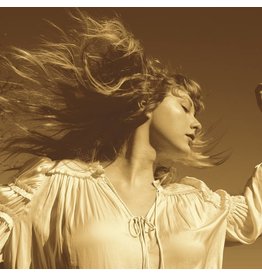 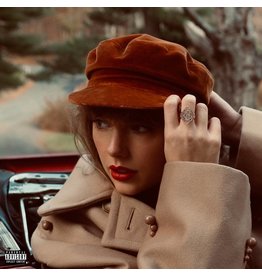