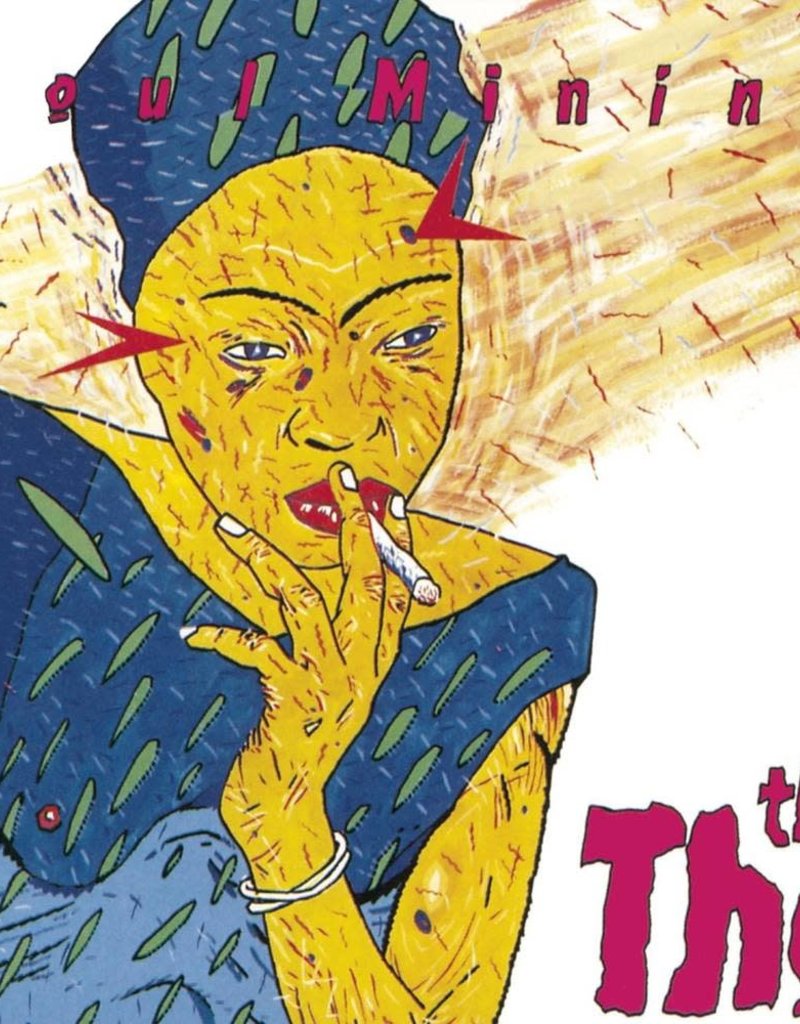 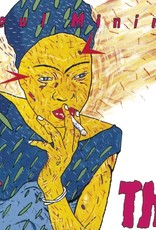 Originally released in 1983, ‘Soul Mining’ is the debut major label album by post-punk outfit, The The, fronted by Matt Johnson. This beloved album has long been out of print on vinyl, excluding a 30th anniversary limited boxset released in 2014.

Featuring a host of talented musicians, Johnson set out with a clear vision when making Soul Mining – to produce an album that felt cinematic; a record of width, depth and texture and one which avoided the mundane line-up of two guitars, bass and drums.