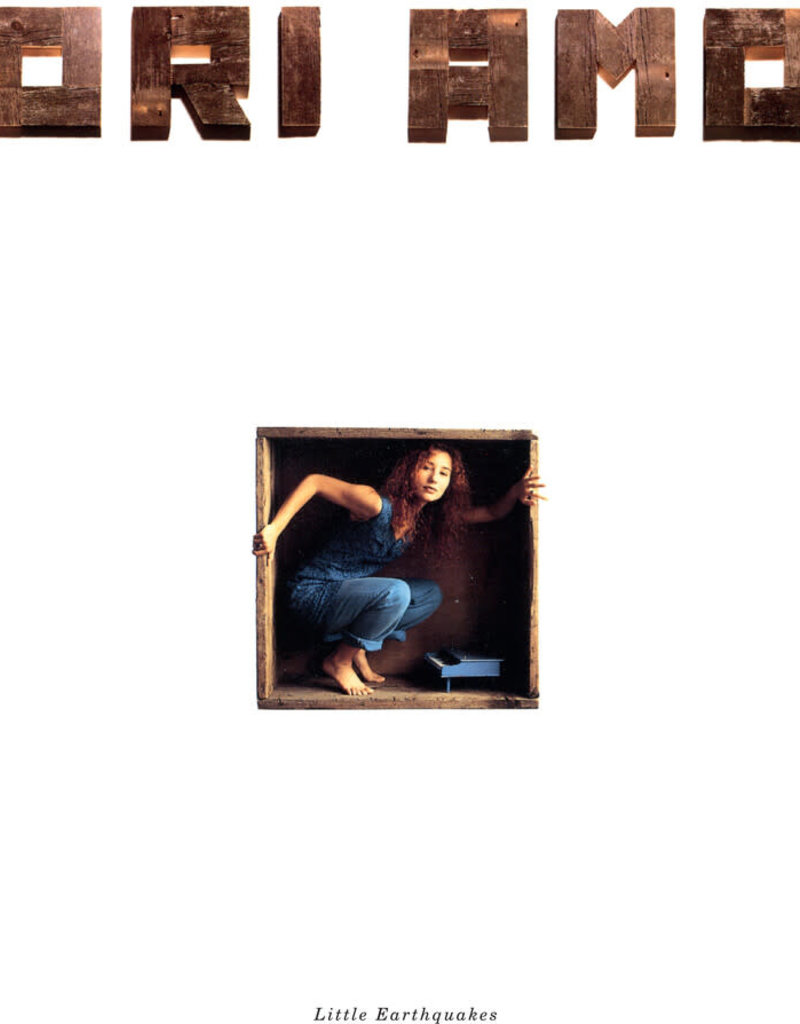 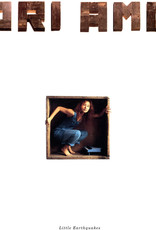 Tori Amos became the voice of a generation of young girls when she delivered her first solo record in 1992. Each of the tracks on Little Earthquakes painted an evocative picture, and the album delivered 5 singles: "Crucify," "Silent All These Years," "Winter," "China," "Me and A Gun." The album has already received the deluxe treatment in 2006, and this 2-LP is the first time the tracks have been remastered for this format. Notes are the same as those featured in the 2015 reissue, but the remastering was done lovingly by Jon Astley at Abbey Road Studios. In 2022, to coincide with the 30th anniversary of the record, Z2 announced a graphic novel of the album, and Tori toured the US and Europe.